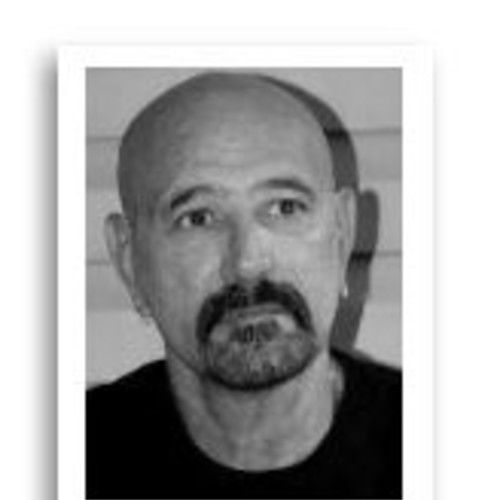 Artie Ayala's photography captures intimate views that sometimes yield abstract images. His photography offers visions that at a quick glance might be overlooked. While representing life’s enduring spirituality and sense of mystery, the images themselves are fleeting—a shadow that disappears moments after the shutter clicks; lighting effects created by the ever changing angle of the sun. These constant changes in our world remind us to savor life’s special moments as they happen. Artie Ayala’s images share some of these moments.
Artie Ayala has been involved in photography all his life. His first camera was acquired from his father also a photographer. Working in his fathers studio and darkroom gave him a feel for the real world of photography. In 1970, he started pursuing his desire in earnest. He attended the New York Institute of Photography where he studied Commercial Photography.
Artie spent his early life in New York City. Today, he owns Omni Media Group in Miami, Florida. If you would like to schedule a photo session with Artie Ayala contact him today at artieayala@. 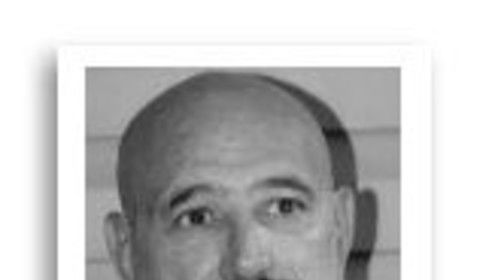