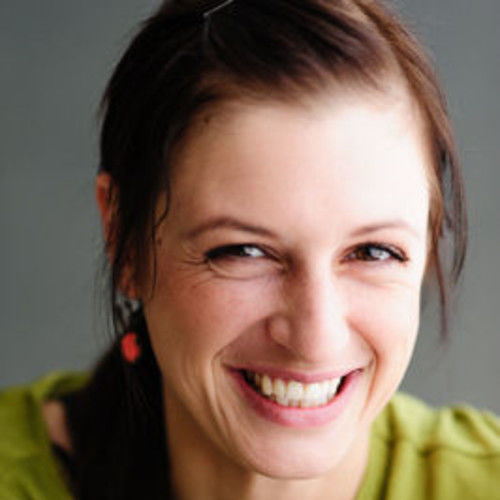 Tatjana Kraus was born in 1985 in Friedberg near Augsburg in Germany. After leaving school she trained as a hairdresser (3 year apprenticeship) and did a one year internship in the wig and make up department of the Bavarian State Theatre in Munich. In 2006 she began her makeup artist training at the Hamburg State Opera, where she received her degree in 2009. At the opera she was teached in makeup, wig making, special effects make up, prosthetics and historical hairdressing for three years.Since the summer of 2009, she works as a freelance makeup artist, special effects makeup artist and wig maker for film, television, photograph, commercial and theatre productions. For to improve her english in july 2012 she moved to London and is working there as a freelancer at the royal opera house and sometimes she is still working in Germany.
Her website:
www.tatjanakraus.com 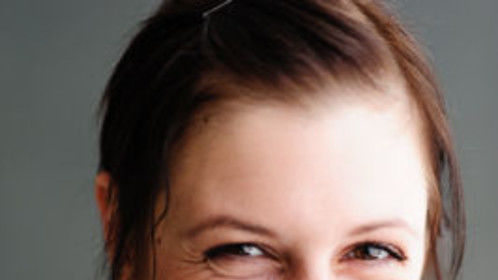 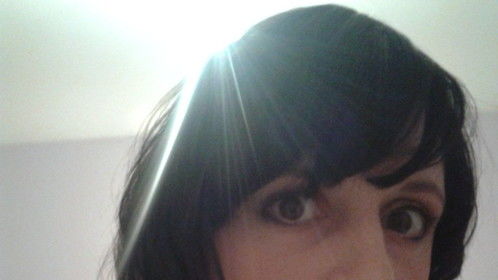