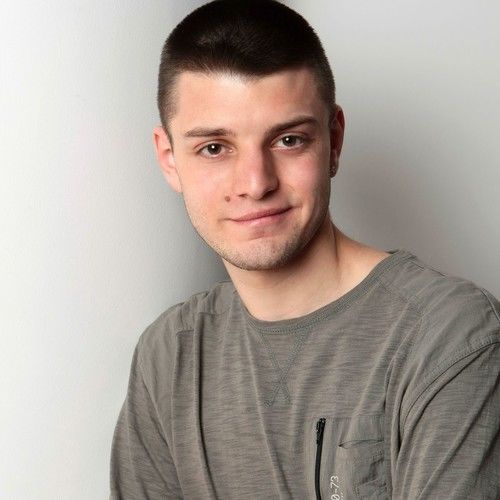 Michael Monti knew from an early age he had the gift of making people laugh and wasted no time developing his skills. Now at the age of 19 Monti is one of the fastest rising stars in the New York Comedy scene. Born and raised in Staten Island, new York, Mike spends his days studying Psychology at New York City College of Technology, and at night he hits the comedy circuit.

Monti's style and stage presence make him a stand-out in the stand-up community. A regular at the major clubs in New York, recently Mike had the pleasure of opening for The Rev Bob Levy from the Howard Stern Show at Broadway Comedy Club in the heart of Time Square. In his home town of Staten Island, Monti can be seen at The Looney Bin Comedy Club when not on tour playing clubs and colleges throughout the United States.

Aristotle said “Good habits formed at youth make all the difference” and Mike is living proof of that dedication and hard work can make a difference as he continues to rule the comedy scene.

Unique traits: Improv, accents, and a large supply of creativity.