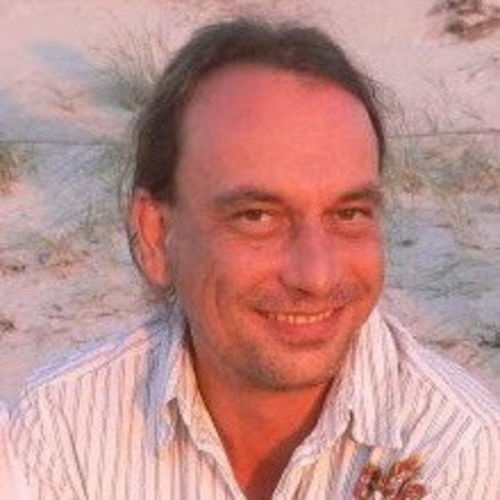 Rüdiger Gleisberg studied music and has been working as composer and music producer since the 1980s.
He’s been setting milestones of modern sounds with CD productions under his own label, with which he’s formed his own typical, distinctive style of symphonically, orchestral instrumental music, as well as in collaboration Mathias Grassow ( Karmacosmic and Nostalgia ), Alquimia et. al.
Rüdiger Gleiberg’s productions have been used for Hollywood movies, e.g. ‘Blade’. Currently Rüdiger Gleisberg is composing music for ZDF/German TV- nature – and wildlife films ( ‘planet e’ ). 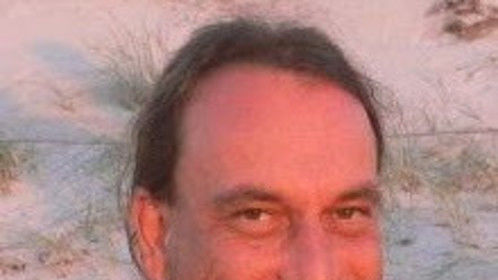 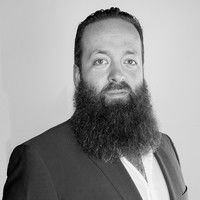