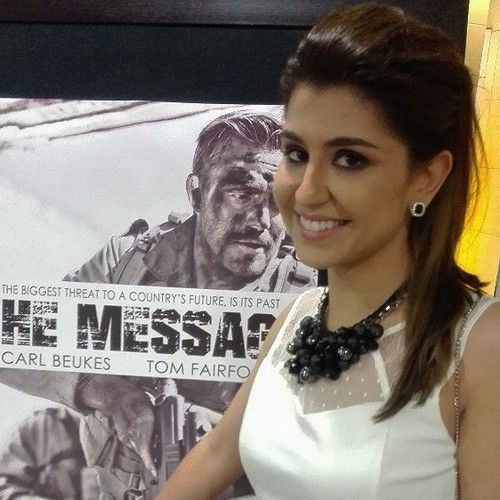 Elena Ioulianou is a Greek South African who attained her Bachelor of Commerce in Economics and Econometrics in 2008 before setting her mind on pursing her dream of becoming a successful South African filmmaker. Since then she has had a great amount of experience writing, directing, producing and acting in numerous short films and student productions.

What attracted to her most to this career path is her belief that film can express anything. It is a secondary reality that can move one emotionally and open ones eyes to new ideas, exposing the viewer to a different perspective on life. Film is like most art forms; first and foremost it is about expression. It is a collaboration of creative ideas and technology to create the finished project that will captivate others.

Elena was hired as a Production Manager and Assistant to the Producer of a South African feature film, which afforded her the opportunity to go to Los Angeles and forge networks with major players in Hollywood.

Los Angeles was an eye-opening experience for Elena. It gave her experience in everything from the development phase to post-production, to distribution. Elena has learnt to be patient with build¬ing her career while actively taking strategic steps towards reach¬ing her goals. It is not an easy, but with determination and proper guidance, Elena believes you can achieve anything.

Elena has quickly worked her way through the ranks to Producer at Reel Edge Studios which lead her to her current position as a Long-Form and Commercials Producer at Moviworld. She has experience in a variety of areas, which gives her an in-depth understanding of the workings of film. 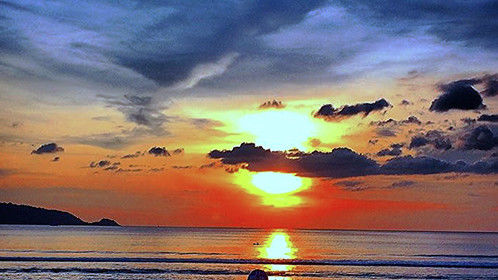 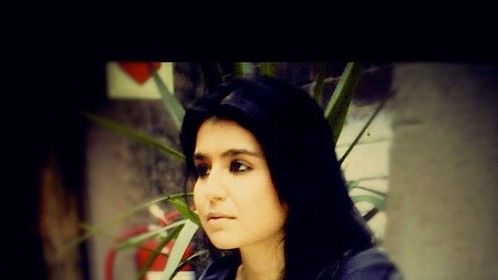 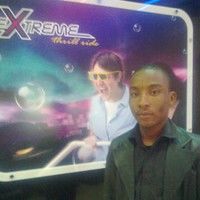