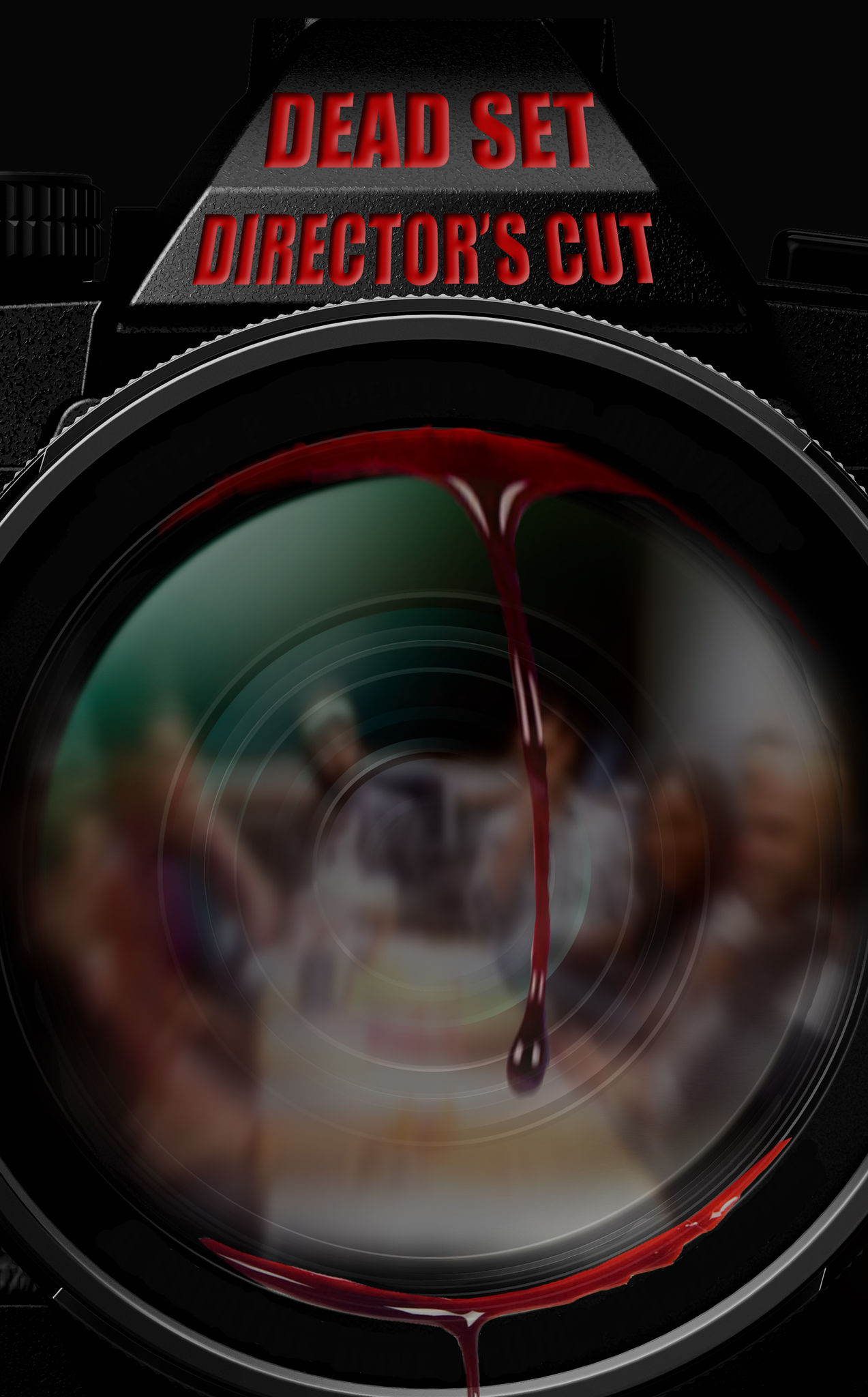 A failing movie director decides to kill his cast on camera during a filmed table read, before taking his own life.

Gary is an unsuccessful movie director. The low budget movies he’s made have not earned him any recognition or money and he’s reached the end of his tether.

Inspired by a writer’s speech on television, Gary in a state of psychotic desperation comes up with a plan to make a movie that will make him and all involved in the project legends in the movie business for all time.

Why? Because none of the cast will survive the experience!

Gary writes the screenplay then calls his friend and cameraman Dan. Gary eventually persuades Dan to become involved with the project, without him realising that Gary intends to kill the cast. Gary then brings together his cast and prepares for the recorded script reading session.

We catch up with the story at the rehearsal room.

It’s early morning and Gary is on the phone to Dan’s wife, on camera, explaining that she must do something he’s asked her to do for the importance of the project. The call over, Gary puts the camera away for Dan to find or be directed to later on when he’s completed his task.

Gary arrives with all his gear.

Gary and Dan set up the cameras to record the script reading in the rehearsal room somewhere in London. One by one the cast members join Dan and Gary, unaware that they are about to die in what will be their last performance.

Reading the script, the cast go through their various roles with the killer being played by the director, Gary. The first run through goes without a hitch, but Gary wants them to do it again, with much more gravitas.

After a brief refreshment break, they all agree to go through it once more, but this time Gary really kills each of the cast members and all on camera.

The first two murders are considered to be fantastic performances by all present, but the third murder draws suspicion from Dan.

Dan tries to stop Gary from continuing on his insane quest, but Gary tells Dan that his daughter Lilly will die if he doesn’t see it through to the bitter end.

Dan calls his wife to learn that Gary picked her up first thing to bring her to the film set. Dan’s wife is doing what Gary asked her to do earlier, but of course Dan doesn’t know that and really believes his daughter is in trouble.

Believing that Gary has Lilly held hostage somewhere, Dan is forced to comply. Dan resumes filming the rest of the rehearsal under duress, but the remaining cast have become suspicious and start to protest.

When the fourth cast member is killed and clearly revealed as really being dead, the previous kills are discovered. The remaining two cast members fight for their lives and ultimately lose, even with Dan’s help.

With everything caught on camera, just as Gary had planned, he makes his parting speech, explains how Lilly can be saved and blows his brains out on camera.

Then comes the twist; Dan’s reaction to Gary’s demise is strange at best. Rather than freaking out, Dan is amused by what’s happened and praises Gary for seeing it through. He morphs into the writer who inspired Gary with his speech on the television at the beginning of the film. The writer then morphs into the devil, then back into Dan as he switches off all the equipment while whistling ‘Pop Goes The Weasel’.