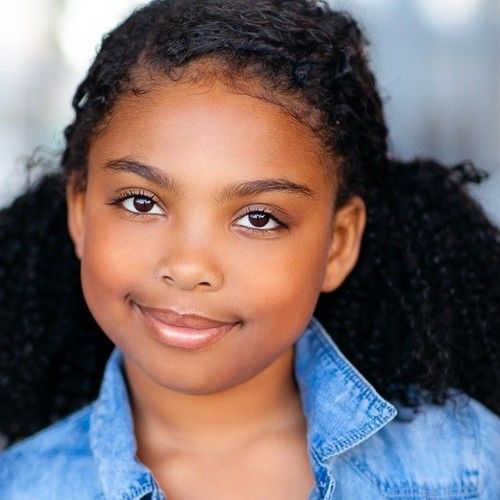 I am an inspiring actor and dancer who is looking for work to build my resume. I am extremely mature for my age and I take direction well. I have on-set experience and I am currently taking acting and voice classes. I have an excellent memory and a great personality. I would love to be in your next production.