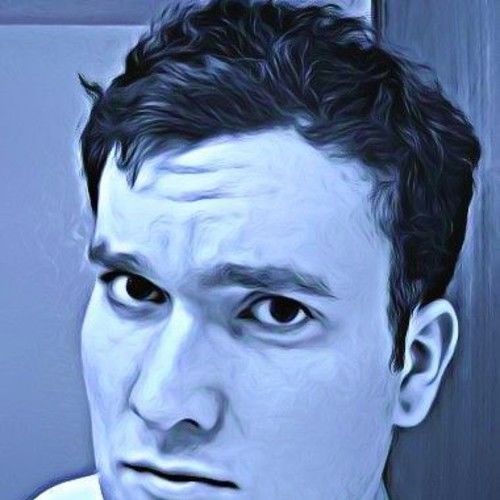 Broke into the indie acting scene in Boise, Idaho in 2009; have since been in six films with actors such as Margot Kidder and Jodie Russel. Screenwriting on the side with a film in pre-production. Looking to be a part of as many local projects as I can.
lukester929@ 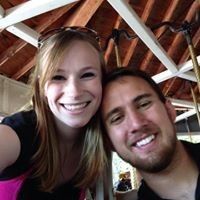 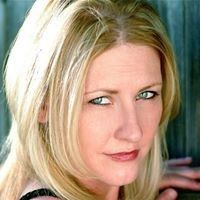 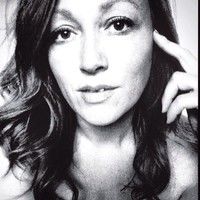