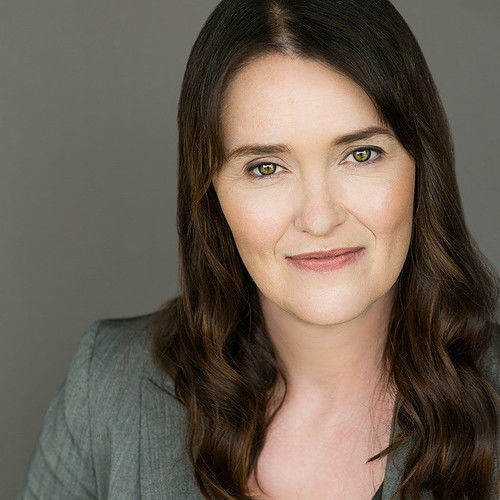 Alisha Seaton was born in Santa Barbara, CA. In love with acting since she was seven years old, Alisha has been working steadily since her graduation from the University of Southern California with over 100 credits to her resume. Some feature films include "The Fourth Kind" starring Milla Jovovich, released theatrically by Universal Studios, “Evidence” starring Stephen Moyer and Radha Mitchell and “La Tierra de Sangre” which was shot on location in Chile. TV credits include “Legends” and “Teen Wolf.”

“Alisha Seaton gives a very good and vulnerable performance as this woman dabbling with temptation...Seaton’s performance is so pitch perfect that Maggie is a vulnerable, tragic, and oddly likable portrait of a woman who just can’t quite grow up...Alisha Seaton's powerful performance, paired with Lerner's top notch production, makes "Maggie's Not Here" a superb short drama."

"Alisha Seaton's Geri is a vixen Susan Sarandon might have played early in her career, seducing one minute, devouring her prey the next."--Burbank Leader on "Anniversary" 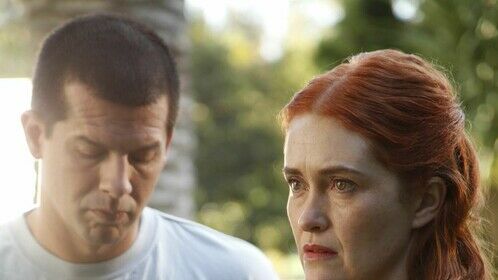 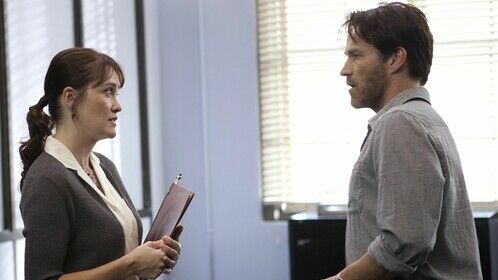 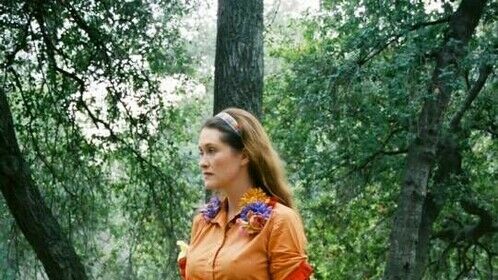 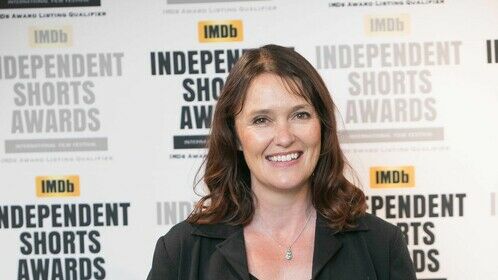 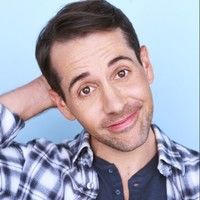 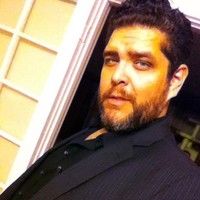