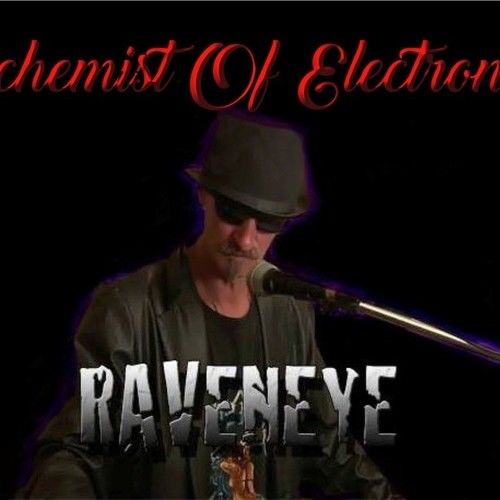 "Raveneye" is Lance Fisher's alter-ego. He is a composer/musician who started recording original material in 2009. He produced his first album called "Second Wind" late 2010. In September 2011 released his second album "The Sixth Element" and also a "Bonus Album" with nine more tracks. Lance also creates music scores for film and documentaries.

With seven albums under his belt it is becoming apparent that Raveneye will be coming out of the darkness and into the light!

It is his hope that Raveneye's music will move you, be thought provoking, touch your soul in some way, and hopefully leave a lasting impression.

Raveneye was nominated for "Best Original Album" for the "Southland Entertainment Awards" in 2011 and 2013. He entered two of his latest albums, "The Sixth Element" and "Nine Bonus Songs". He is the first person is Southland's history to enter two albums in the same category. 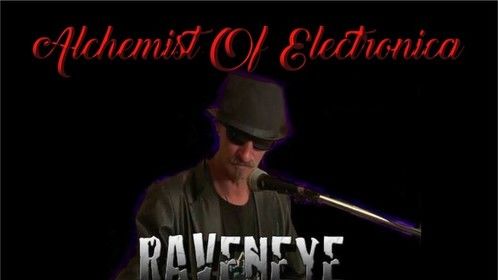 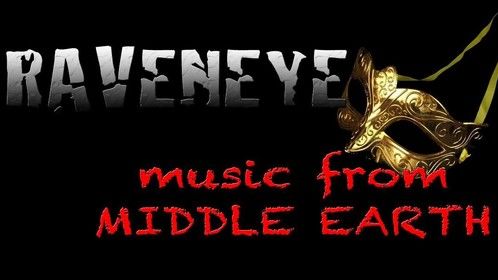 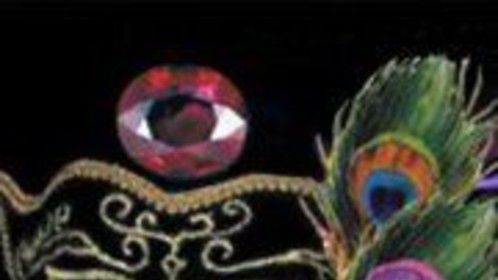