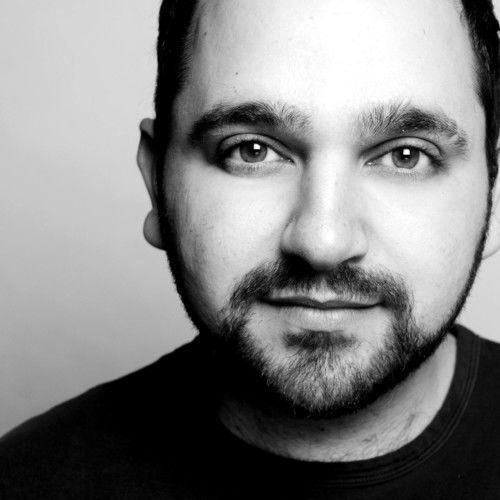 Originally from London with experience both in the UK and also in NYC where i lived for a number of years. I have worked across the board as an actor from Film to Theatre in Musicals, Commercials, Plays and Television. I have toured internationally performed on Broadway and the West End.

As a vocalist I have sung live on BBC radio and in concerts. Plus have done voice over work for commercials in the USA.

I also work with Film schools in London as an actor, helping film students studying directing and screenwriting by doing master classes.

Unique traits: My ethnic look has been described as Middle eastern to Spanish to Turkish to Asian. 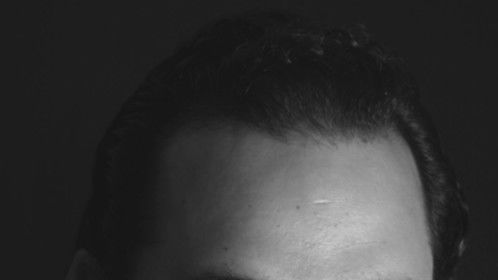 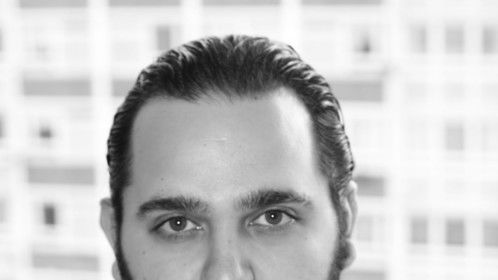 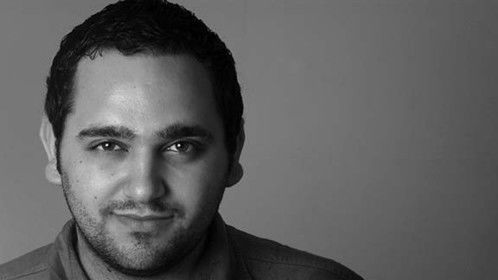 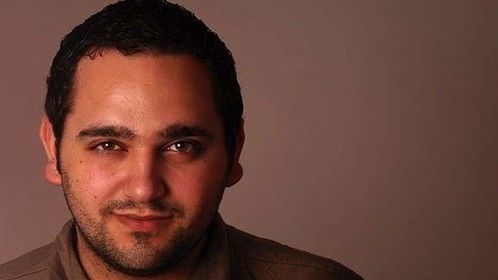 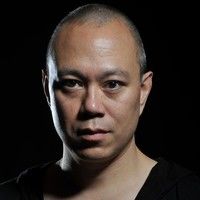 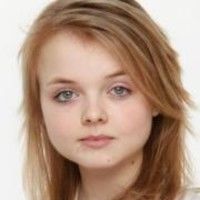