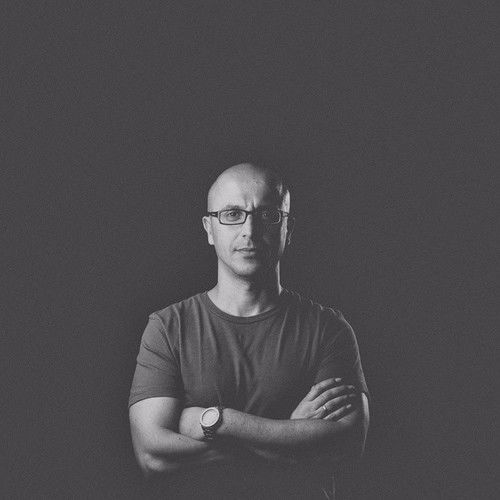 Studied cinematography from 1994 to 1996 @ Stavrakos Hellenic Cinema & Television School in Athens, Greece.
Started working on film and video projects while still on his cinematography course and has since been employed as a freelance cinematographer, director and editor mainly in the Greek t.v. market.
A big part of his work experience stems from his longtime affiliation with Greek car import and dealership companies such as Ford Motor Hellas, Subaru Motors Hellas, Audi Hellas, Saracakis Group of Companies, BMW Hellas SA etc., during which he has shot, directed and edited a large number of promotion videos, car presentation shorts and press kit videos in Greece and abroad.
With 1 Rallye de France-Tour de Corse, 1 Rally de Portugal and no less than 12 Acropolis Rallies under his belt as official camera crew, he is tried and tested under the most demanding shooting environments.
He has sworn to always remain a humble lover of The Great Image. 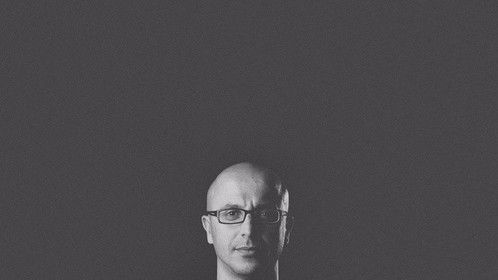