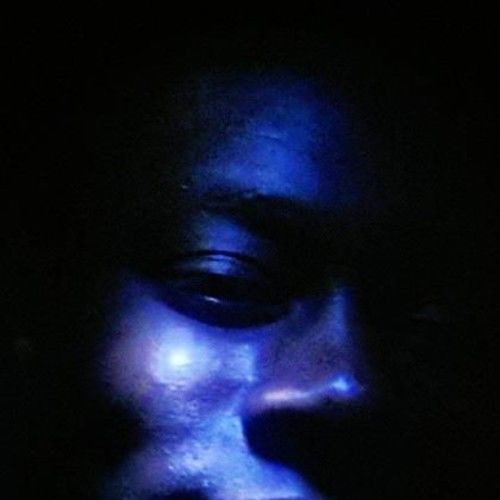 Actor, Photographer (Still), Screenwriter and Other

I've done several short plays, including alternate versions of the Sound of Music and Oliver Twist. I've taken part in community drama projects and theatre productions. Last year I acted in a short film about the London borough of Lambeth, which is now completed . More recently I was a backgroud artist in a completed film called Implementation ( ) directed by Ellis Farrell and a background artist for a Price Waterhouse Coopers business training video. Would love to be part of a short or a feature film and given a character to play and given lines to read.
I'm also an amateur photographer, theatre lover, film critic and enthusiast. 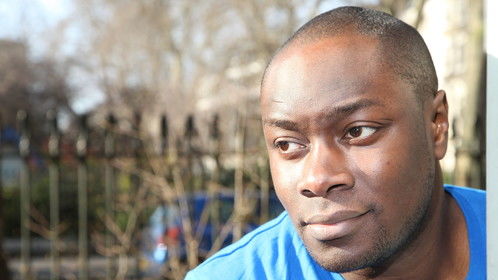 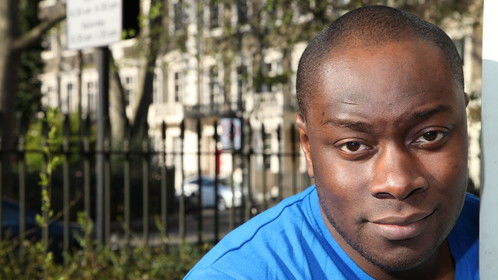 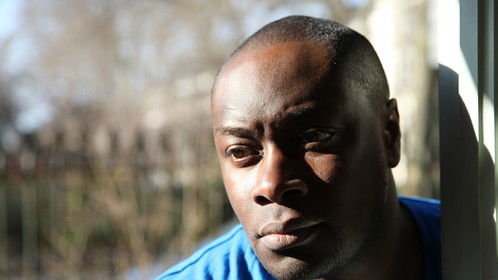 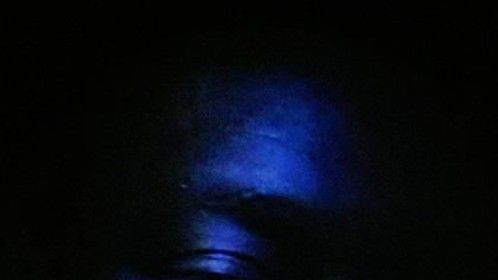 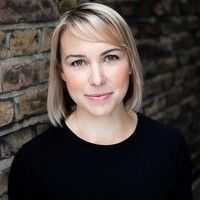