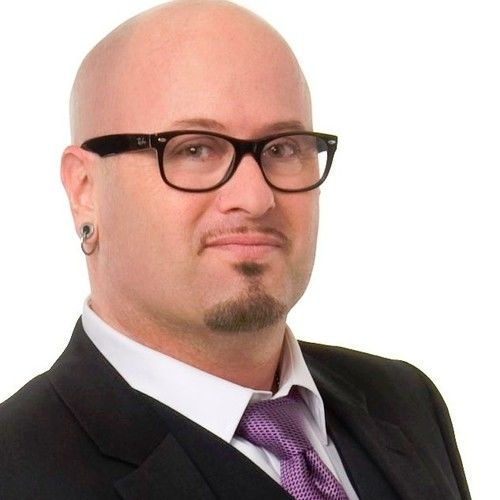 Buzz has been a favorite at conventions and corporate events because of his dynamic and personable style. He's starred in theaters, casinos, and resorts including week-long headlining engagements at Planet Hollywood, Las Vegas. It was in the "entertainment capital of the world", Las Vegas, where Buzz achieved his certification as a world class stage hypnotist through the International Institute Of Hypnosis.

Born in Boston, Massachusetts and raised in Western Canada, Buzz realized at the age of 8 that he had a love for the live stage. It was that love of performing that guided him into a 27 year broadcasting career where he became a popular media personality in numerous cities across Canada. Throughout those years on the air, Buzz made time to perform his unique brand of magic, mentalism and hypnosis on stages throughout Canada and the U.S. for every type of audience you can imagine! Buzz has since hung up his headphones to hit the world’s live stages on a full time basis. His experience as a solid communicator and a mesmerizing entertainer has put Buzz in demand throughout North America! 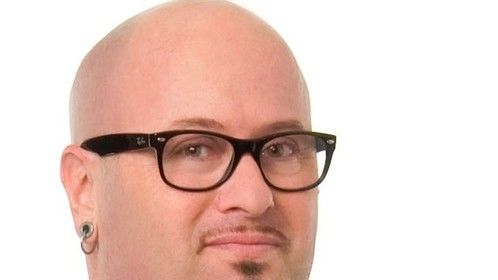 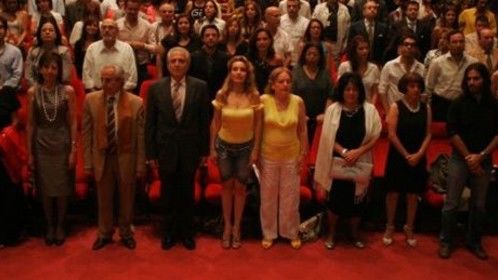 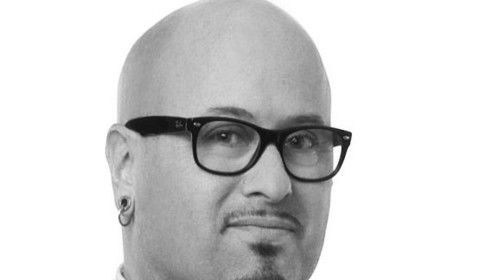 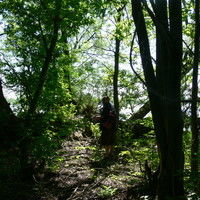 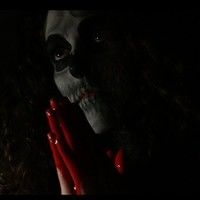