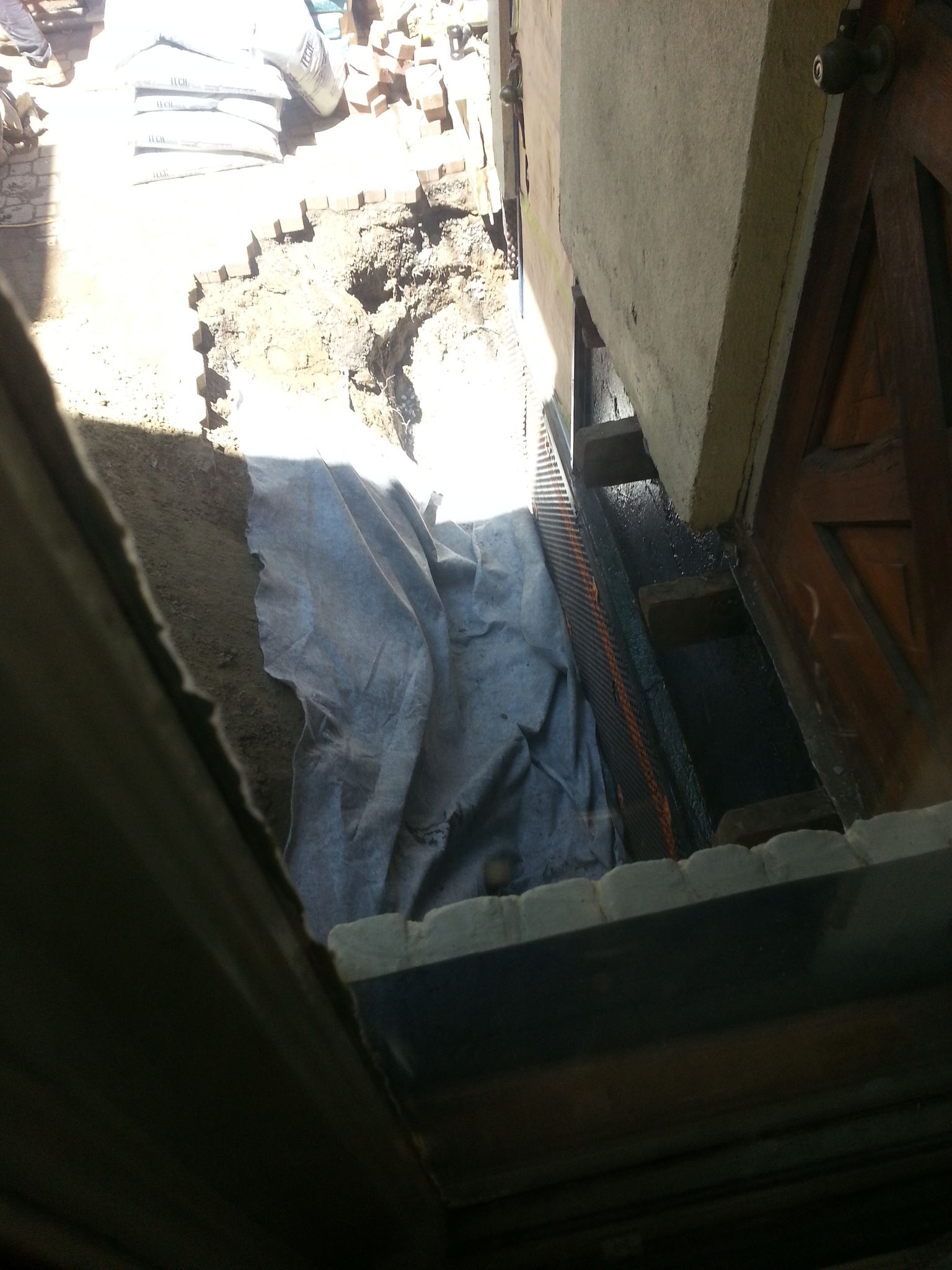 A BALLAD FOR SYRIA
By Annie Mac

When a  Syrian violin prodigy and a timid lute player from opposite sides of the Syrian Civil War, meet in London, they become mortal enemies and their faith in the power of music is put to the test in a final public show down.

A Ballad for Syria begins in London, England, just before a concert commemorating the 9/11 fall of the World Trade Center Towers. While awaiting news of a rising star violinist missing, the audience is treated to her favorite trio performed by friends.

What follows chronicles the charmed life of the talented and head-strong Leyli, daughter of Colonel Mourad and his wife Nadia up until the Syrian civil war breaks out. Onth birthday, the Mourad’s home is shelled by rebels and she witnesses her father’s murder, by Safar Senior a comrade in arms, turned rebel after he loses his wife.

In order to avoid being detected, Leyli changes her name to Yasna Kaman. She flees Syria with the regret of not being able to avenge her parents, but the firm intention to never turn back. Safar’s youngest son Ibrahim, 17, an aficionado lute player, learns of the alleged Mourad family’s death and is offered a safe passage to England by Rachid, 29, a Jihad activist, provided he joins his ranks.

During years of hardships in a Turkish refugee camp, Leyli experiences abuse and blackmail at the hands of ruthless guards. Yet, her life changes for the better when an old friend of the Mourad’s family, Victoria Henderson rescues her and becomes her benefactor.

In London, even as Victoria’s daughters, Fiona and Maggie are less than friendly, Leyli feels safe and eager to pursue the musical career of her dreams, especially after meeting Vram Cohen, a flamboyant Israeli cello player, who doesn’t object to her being an Assad Colonel’s daughter. But, when she opens up to a trio of Syrian musicians on the loose, led by someone called Abe, the past catches up to her. Abe is no other than Ibrahim, now in the process of radicalization, torn between his music and a mission he doesn’t fully embrace.

After Victoria’s untimely death, Leyli feels more alone than ever. However, during a moving performance dedicated to her, Leyli’s talent impresses Liam Singh, a concert promoter who invites her to play at an event commemorating the 9/11 tragedy. While her dream is about to be realized, damaging rumors are circulated on Social media, aimed at discrediting Leyli’s father. Leyli also receives an anonymous death threat to prevent her from participating in the concert. Convinced she can handle it all by herself, Leyli alerts no one, least of all the police.

The following morning the unexpected visit of her friend Vram boosts Leyli courage and she decides to stand up to her detractors at the risk of being shunned. Grilled on BBC TV live, while she defends her father’s honor, she takes responsibility for crimes he may have committed without her knowledge. She also speaks fiercely into the camera, to Ibrahim. Fiona, Vram, and Maggie watch the interview at home, on TV. As Ibrahim watches it on his cellphone, it dawns on him that he’s been the pawn of evil forces. So, when Rachid drags Ibrahim to the station to accomplish his murderous mission, Ibrahim tricks him. While he reveals Rachid’s identity to a soldier guarding the building, Rachid shoots in Leyli’s direction and Ibrahim leaps to her rescue but is hit in the chest by the bullet.

As Ibrahim undergoes a delicate medical operation that could, or not save him, Leyli has to make the hardest choice of her life; to stay by Ibrahim’s side, or to attend the concert of her dreams.

Thanks Barry. Your profile image scares me .