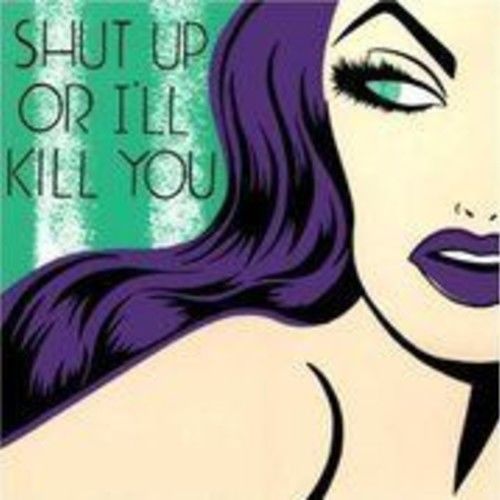 A graduate of NYU's Tisch School of the Arts and the Lee Strasberg Theatre Institute, Juliet has worked extensively on stage and in film in New York and Boston. Film credits include Clear History, alt.sex, The Damned and the Dead, Influenced Women, and Game Day. Stage credits include Our Miss Brooks, Snapshots, Misery, The Knight Who Was Afraid of the Dark and Moliere's The Learned Ladies. 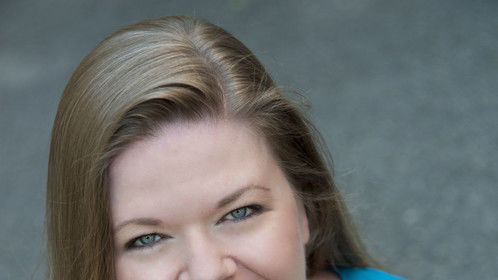