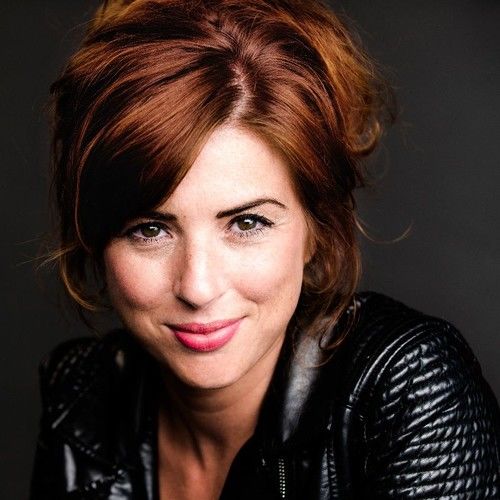 Emma is a british actress and voice over artist working extensively across stage, screen and radio. In 2014 she dominated the UK TV screens featuring in commercials for 'Premier Inn', 'Photobox', and 'Morrisons', and the airwaves with commercials for 'First Great Western', 'Spin City Casino' and she also guides you through your inflight entertainment on International 'Virgin Atlantic' flights! 2015 sees her treading the boards in London as Queen Margaret in 'Henry VI: Play of Thrones' and Davina in a new comedy play 'One Of Those', having previously graced the West End stage as Sophie in 'Mamma Mia' and Evelyn in 'Absent Friends' and toured the UK with 'The Vagina Monologues' and playing the famous Sharpay Evans in Disney's 'High School Musical'. 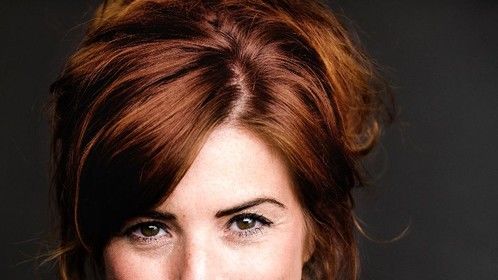 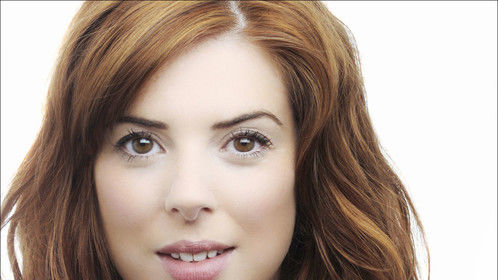