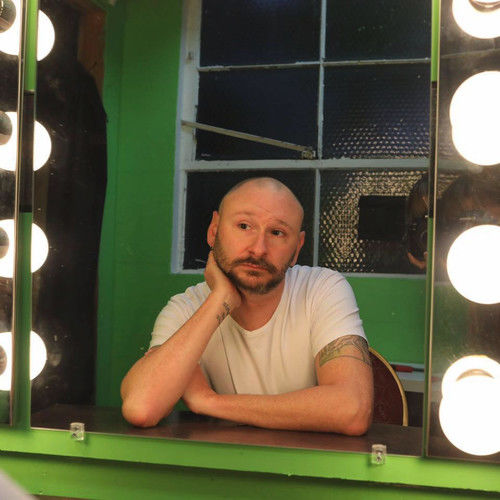 Andrew Klaus-Vineyard is artistic director for Defunkt Theatre in Portland, Oregon as well an internationally exhibited multimedia artist and musician. Recent works include commissioned visual art for the Tate Museum in London as well as directing productions such as the acclaimed West Coast premiere of Stephen Spotswood’s In The Forest, She Grew Fangs , Hir by Taylor Mac, and Slipping by Daniel Talbott. He studied contemporary art and practice at Savannah College of Art and Design and holds a degree in Cultural Studies and Time-Based Art from Portland State University.
He has collected awards as a director, producer and sound designer for his work in film. He has directed the feature film Spark, documentaries for the US State Department, as well as commercial and artistic projects for private clients and collectors. He is the author of the graphic novel Godless. In addition he is a founding member of the electrorock band Mattachine Social and works as electronic composer and sound designer under the moniker Boarding School.

Klaus-Vineyard's work has been featured in American Theatre Magazine, OUT Magazine, The Oregonian, The Advocate, Just Out, Spectrum, PQ Monthly, Bitches Brew, Musée Magazine and The Feminist Review.
He currently resides in Honolulu, HI. 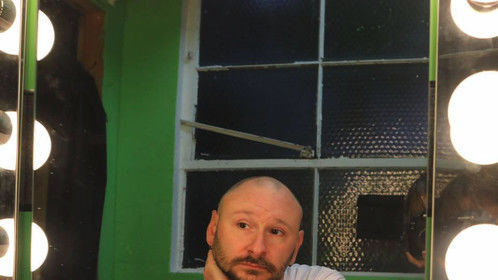 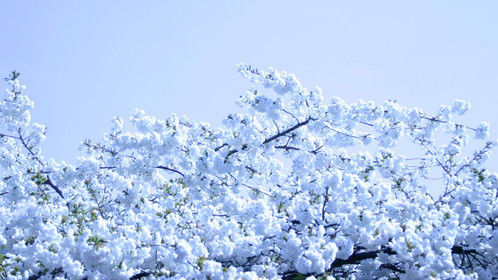 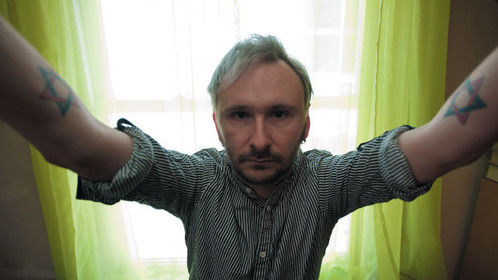 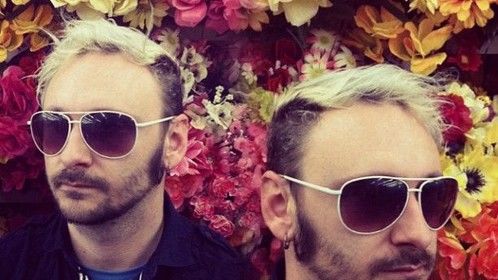