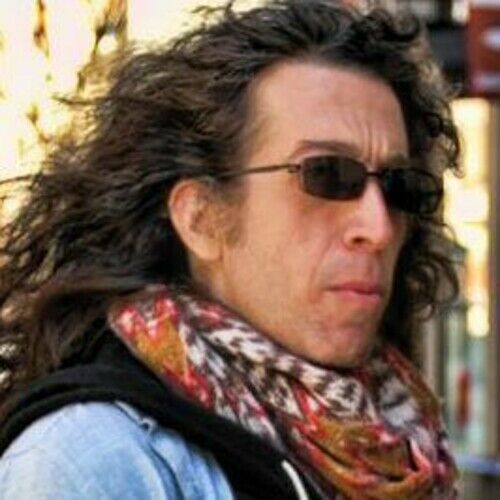 Jay Schweid is a native New Yorker and serial entrepreneur who immersed himself in the creative biosphere brewing in the city in the 1980s. As an inspiring pro tennis player, he founded JCS, a bespoke racket customizing and stringing service for elite players including John McEnroe, Andre Agassi, Gabriela Sabatini, Yannick Noah, Jim Courier, Jennifer Capriati, and Andy Roddick. He was honored to act as the official racket service of the US Open and the US Davis Cup Teams.​

Collaborating with Mickey Rourke, Jay went on to launch The Spot, a vibrant lounge and South Beach fixture. Blending his expertise in retail and hospitality, Jay launched an elite concierge and event service to address the needs of a roster of HNWI and entertainment clients.

Recognizing systematic inefficiencies inherent to the industry, he built the idea for the ephelant platform. Jay’s desire to use technology as a tool to democratize the production process fuels his passion for this current venture and drives the momentum behind the company. 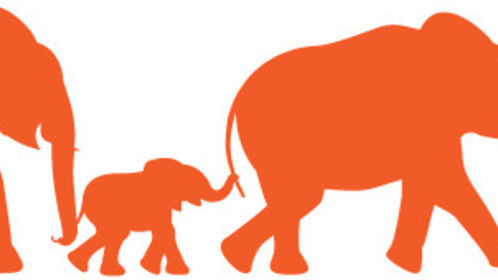