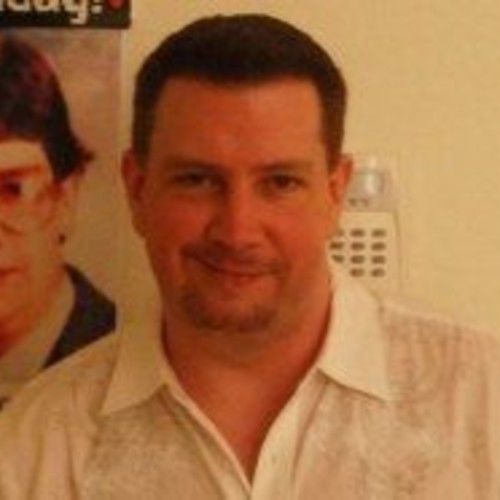 Mark Hagan is a composer, lyricist, playwright, and record producer. He graduated from the University of Miami with a Bachelor of Architecture with a Minor in Theatre Arts. Mark was a member of “The Dramatists Guild of America” and attended the “Commercial Theatre Institute” (CTI) for Broadway producers in New York. He is a Publishing and Writing member of ASCAP and had his music used on various television series. Mark is the lead writer behind the new comedy "Who Is Phoebe White?" and co-wrote and composed MCHM's "Bloodlines / Ripper." He resides in South Florida and releases music under the artist name of NAJM. 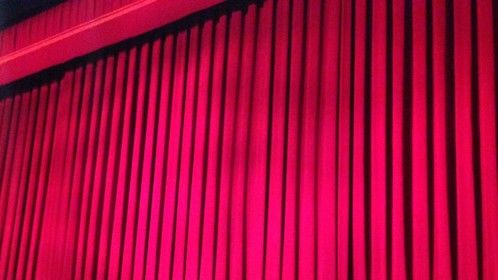 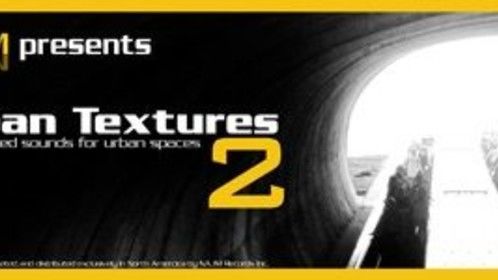 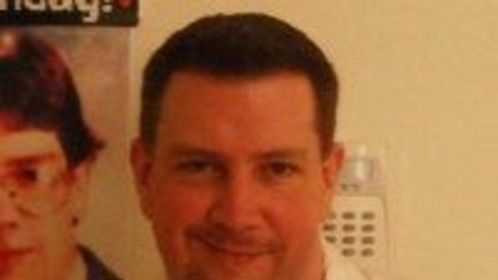