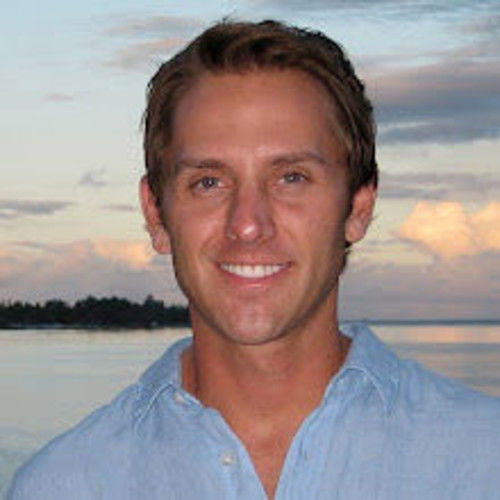 Jarrod is an Emmy Award winning journalist. He's been a television news reporter since 1999. His work has contributed to CNN, Fox News Channel, Vanity , MSNBC, ABC, CBS, NBC, and Fox local affiliates. Currently he is a freelancer and works for Fox News in Boston. Jarrod has a passion for in-depth storytelling and investigative news. He loves backpacking remote areas and absorbing authentic culture across the world. As a Global Program Manager for RainCatcher.org he has helped deliver safe, clean drinking water to Kenya, Uganda, Haiti, and India. Jarrod served as an Assaultman in the US Marine Corps. He has been trained in explosives, rocket and missile launchers, and special ops. 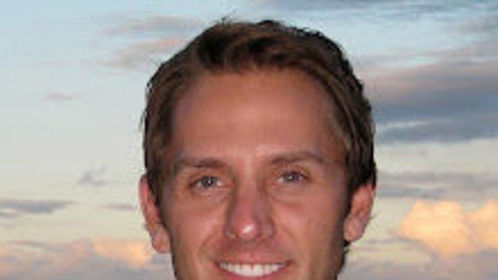