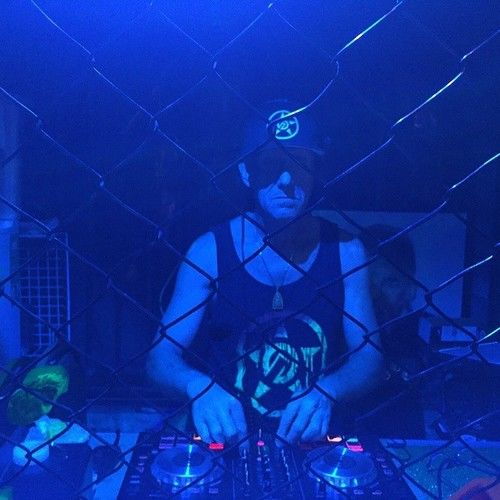 To put ElektroBunny’s career achievements into perspective is one hell of a task. ElektroBunny has been passionately and dynamically involved in the evolution of Australian Dance Music since he jumped head first into the house music scene Unprecedented for any other Australian dance artist, ElektroBunny has a staggering 116 Mix CD’s & Videos, 16 original releases on LRrecords and numerous remixes.

Websites to see experiences and skills 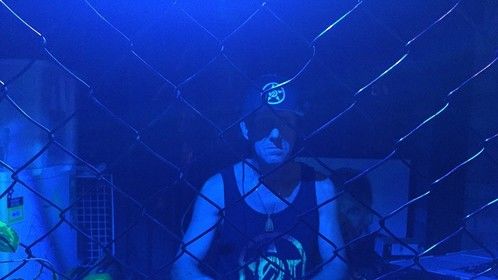