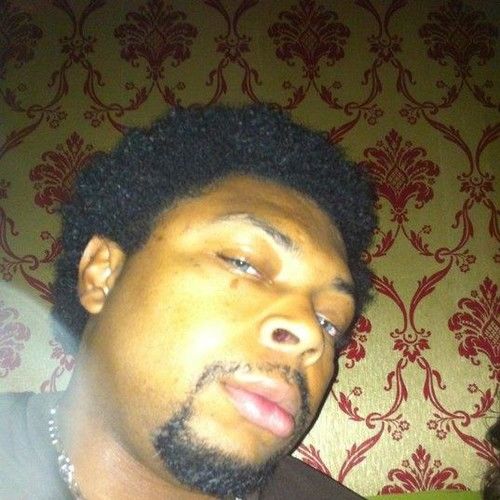 I was born in Philadelphia, PA to a musical family. Father known gospel musician and Mother a singer with notable Philadelphia area gospel groups. Took on music at an early age singing in a few local choirs and then moving on to playing several instruments. I am currently one of the keyboard player with Metal Hill a progressive Hip-Pop musical act. He can be seen in their debut video "Hollywood No More" playing bass guitar. Mr. Harris also attended The New Freedom Theater to hon his acting skills. I also served in the United States Marine Corps in both Operation Enduring Freedom as well as Operation Iraqi Freedom and received decorations. 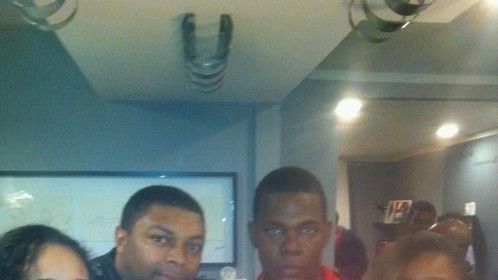 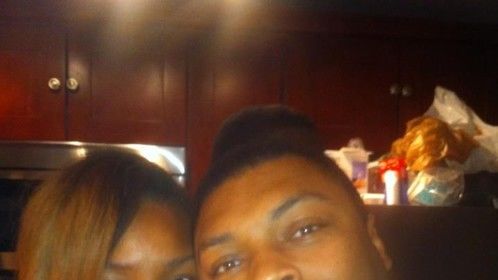 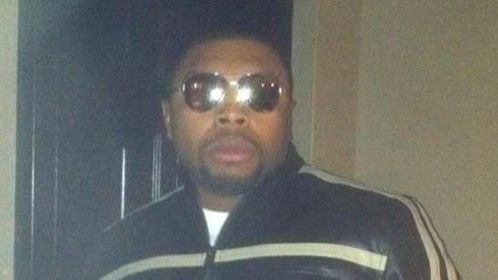 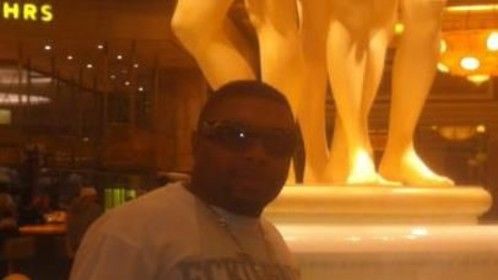 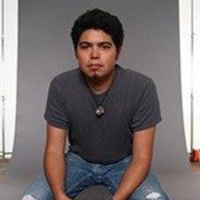 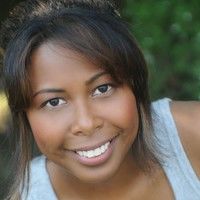 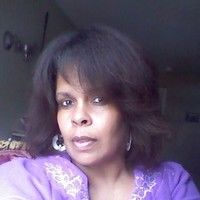 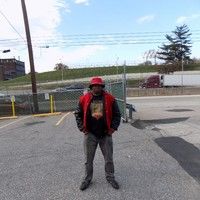 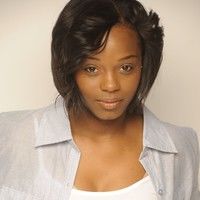 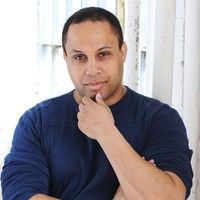