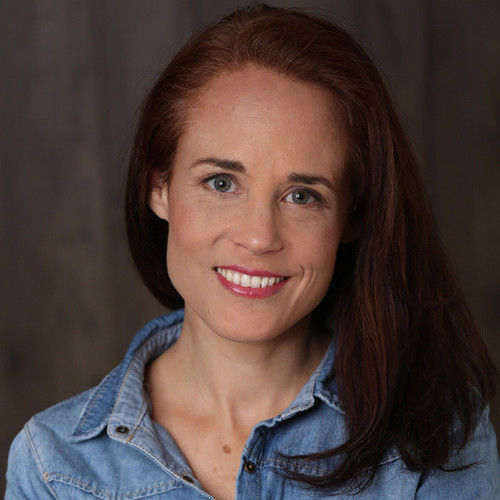 Beatriz Urzáiz was born in Madrid in 1975, but spent her childhood and teenage in Luxembourg and Vienna. In Vienna, she attended Vienna International School, where drama was a very important subject. She started to take a real interest in theater and one of her International Baccalaureate subjects was drama. She spent four years involved in theater productions, as a producer but also as an actress.
When she came back to her hometown, Madrid, Spain, she started studying Audiovisual Communication, while she acted in short films and in advertisements. She was also a photography model and spent a lot of time in the Complutense University theater group with the play “Marat Sade”.
When finishing her Audiovisual Communication Studies, she went to Seville to study a master’s degree on TV presenting. She spent one year learning all of the television presenting techniques: news, talk shows, interviews, journalism etc.
She worked as a journalist for a while but this job wasn’t what she was looking for and she stopped. She was immediately accepted in a bilingual theater company called “Ñu Accents”, directed by Australian playwright Paul Adkin. There she worked in theater didactics teaching English for children in schools through drama and she also worked in regular theater productions, such as “Kasper Hauser”, “Hamlet Rex” and “La reina que no pudo reinar” amongst other productions.
After five years, she started teaching English in an academy and one year later she resumed her acting career and hasn’t stopped working. In 2007 she acted in Spanish director Carlos Atanes’ film “PRÓXIMA” and in a documentary called “Roca Bon or the search of the sublime”. She afterwards acted in many short films, such as English “Dust and Bullets”, directed by Pablo Lapastora and in the feature film “The Lady of the Damned Forest”, by George Karja.
She has worked in television series such as “Los misterios de Laura”, from TVE1 or “Amar es para siempre”, from Antena 3. She has got many projects ahead.
Beatriz is bilingual both in English and French and has a low spoken level of German. 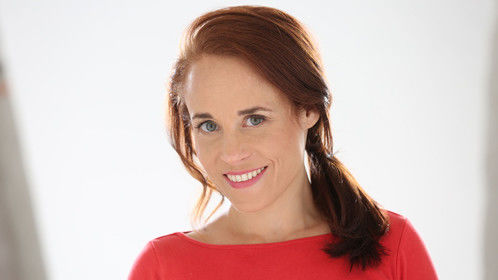 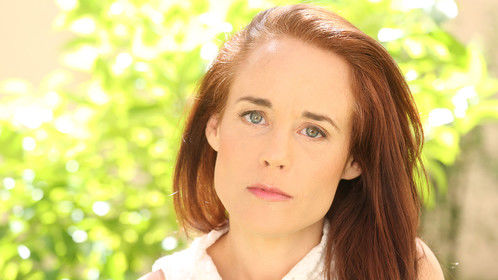 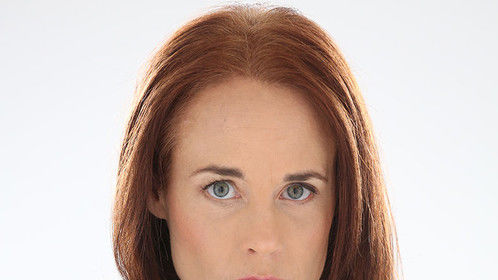 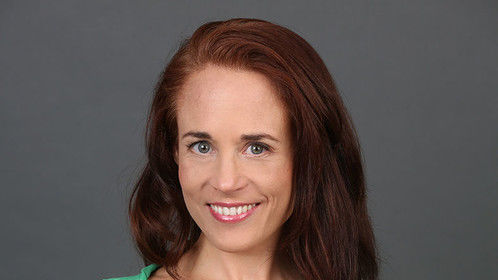 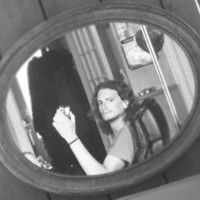