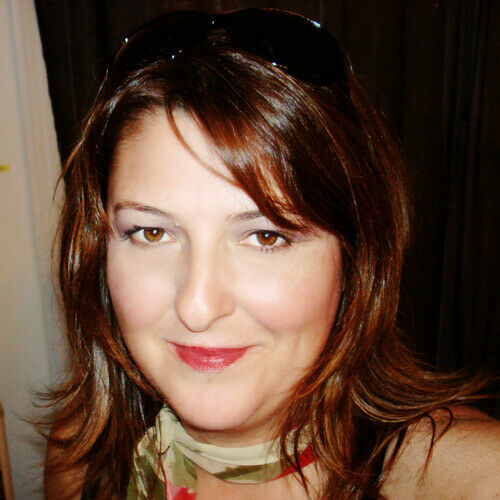 It's All Happening FilmsScreenwriter, Director and Producer

Award winning writer/director/producer Dianna Ippolito has served in a co-producer capacity in the world of television and as a writer/director/producer on numerous award winning film projects. She began her career doing freelance fashion photography, and eventually segued into a screenwriting career. In 2013 she signed on to co-produce and write for the television action series SAF3, filmed in South Africa, and has continued to produce and direct award-winning film projects, including her debut feature, a psychological thriller entitled Close Your Eyes. Most recently she was a top ten winner for the Producers Guild of America "Make Your Mark" competition. She brings over a decade of experience being involved in all creative aspects of producing, including the initial stages of research, organizing the production, story development and casting. Her upcoming feature film projects include a Dudley Moore biopic, and a coming of age drama, Racing to the Altar. 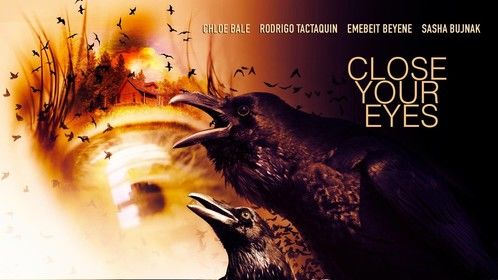 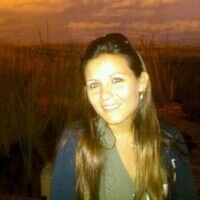