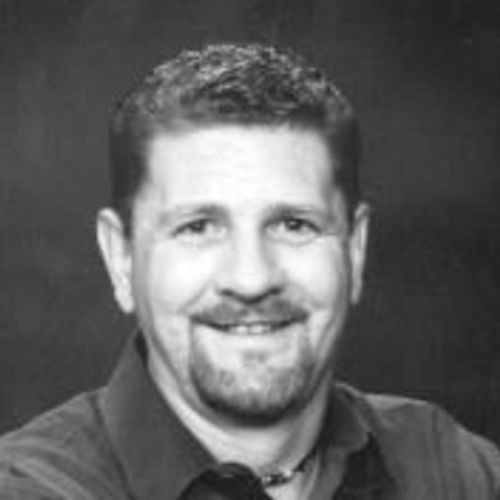 Mark David Major is the author of Mars Rising and The Persistence of Memory and Other Plays. He has been previously published in several different venues including academia, professional journals, poetry magazines, and newspaper articles for more than twenty years. Most recently, his poem “Purchased Inertia” appeared in the February 2011 issue of The View From Here Magazine. His poems have also appeared in the anthologies On the Wings of Pegasus, Patterns of Life, Visions, and Whispers as well as the German e-journal, Poems Niederngasse. Several of his telepoems are available for viewing on YouTube. He is the playwright of The Persistence of Memory: A Play in Two Acts, which premiered in St. Louis, Missouri in 1992. He was born and raised in St. Louis. Mark is a graduate of Clemson University and the University of London. He lived in Europe for several years but has resided in Florida for the last decade. 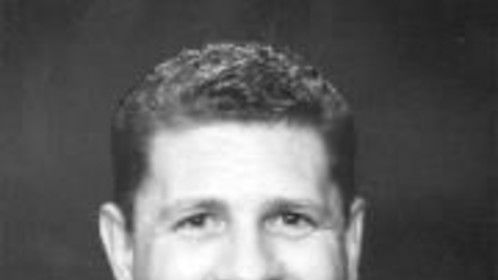 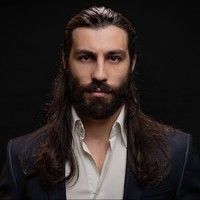 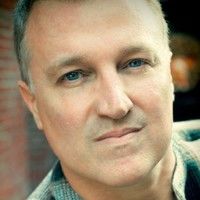