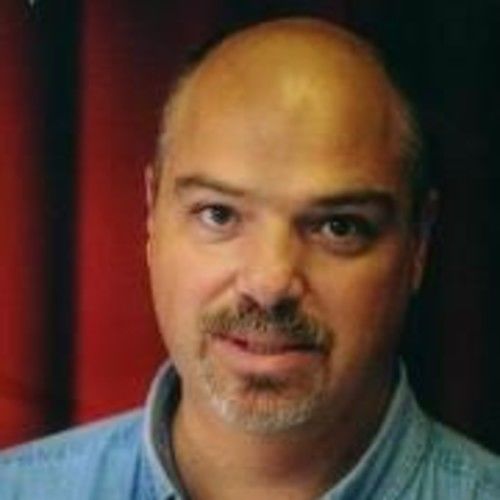 From Wikipedia, the free encyclopedia

Joseph Simonelli is an American playwright. He first began his career as the resident playwright for First Avenue Playhouse in Atlantic Highlands NJ. His most notable published works are Men are Dogs, Ladies in Lingerie & Heaven Help Me.


Simonelli grew up in the Bay Ridge section of Brooklyn, New York, where his father, Phillip, was a local orchestra leader. Joe was exposed to Broadway at an early age as his parents encouraged him and his four siblings to attend the theatre. Starting at the tender age of seven he saw such stars as Danny Kaye in "Two by Two" and Katherine Hepburn in "Coco." Simonelli appeared on stage as early as the second grade beginning with elementary school productions at St. Patrick's Grammar School until his senior year at Xaverian High School in Brooklyn when he was featured as one of the jets in "West Side Story". Forty years later he played the role of Lt. Schrank in an equity production on Staten island.

Simonelli didn't seriously get into theatre until the age of forty when he tried out for a local community theatre production in New Jersey. Shortly thereafter he started writing plays and submitting them around New York City and Los Angeles.

POPULAR TITLES - Although known for his popular comedies such as Men are Dogs and Old Ringers, which get performed regularly around the United States and Canada, Simonelli also writes across theatrical genres. He has written a popular musical about internet dating titled "" and his ghost story thriller The Ghost in the Meadow", has had many professional and amateur performances, most notably an extended run at The State Theatre of Virginia, (The Barter) An old line LORT venue.

Simonelli currently produces his plays in limited run productions on Staten Island and Manhattan, New York City. He is a full member of the Dramatist Guild of America and is represented by Gary DaSilva in Los Angeles who also represents Neil Simon, the late Larry Gelbart and Mart Crowley. Joe has three children and currently resides in New York City. 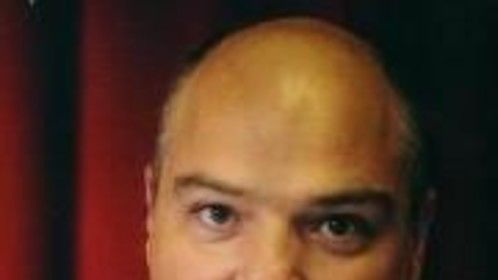 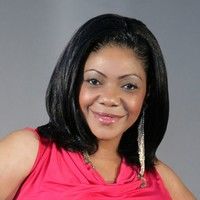 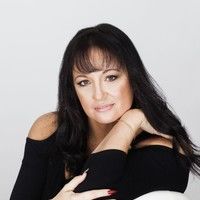 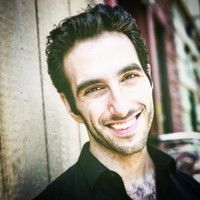 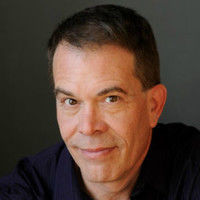 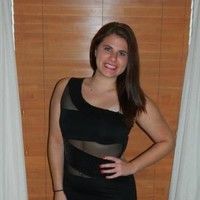 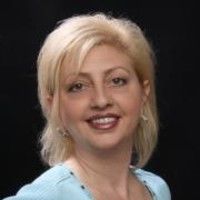