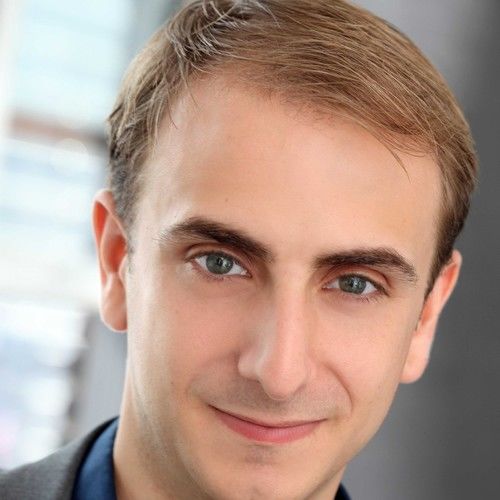 An actor, voice-over artist and producer, John received his training from the University of Hartford and the Eugene O’Neill Theater Center’s National Theater Institute. While studying with the O’Neill, he also spent time training at the Moscow Art Theater in Russia. John has appeared on stage and on screen working with The Eugene O’Neill Theater Center, The McCarter Theater, and FullStop Collective while also appearing on national television.

As a producer, he produced and starred in Michael Cusumano’s Hell for the Company and has acted as producer for FullStop Collective’s Cause of Failure by Megan Weaver at the 2012 NY International Fringe Festival. In 2011, John received his MBA from Fordham University School of Business and is the Co-Managing Director of FullStop Collective. He is also the Co-Founder and Managing Director of RiFRAC Theater Collective, a networking organization for alumni of the National Theater Institute. John also assisted the general management and producing team at 321 Theatrical Management with the opening of Broadway’s Peter and the Starcatcher. 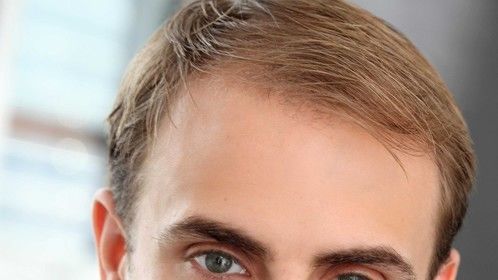 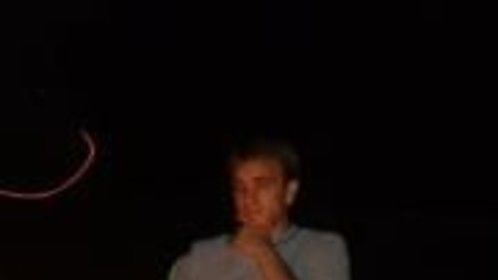 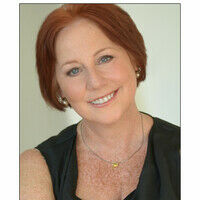