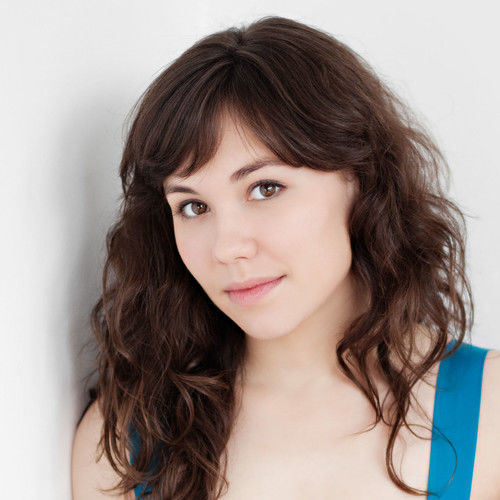 Emma is an actor, singer and musician based in NYC.

She is the Marketing Director and company member with The Exquisite Corpse Company, a non-profit integrated arts company based in Brooklyn, NY.

She recently earned a Master's Degree in classical acting from the London Academy of Music and Dramatic Art, where she studied under Penny Churns and performed in Antigone (Antigone), and Henry VI (Lady Grey).

In New York, she performed in the 2010 rock musical production of GOODBAR at NYC Summer Stage, and then a year long run at Ideal Glass, under the direction of Arian Moayed. She has also completed an apprenticeship with the Core Company Exchange NYC, doing work with the Atlantic Theater company, and Naked Angels Theater Group.

Emma is a 2010 graduate with honors from Oberlin College where she majored in theater. Her senior thesis project included performing the lead role in Harold Pinter's, Betrayal in a week-long run directed by Oberlin Theater Department Head, Paul Moser. In 2008 she studied at the British American Dramatic Academy in London, where she studied under Ian Wooldridge and Sheila Allen.

Emma studied classical violin for fourteen years, and she was the soprano soloist for the United Nation's International School Chamber Ensemble for all four years of high school, with which she toured Stockholm, Hamburg and Berlin as well as performed regularly in New York City. 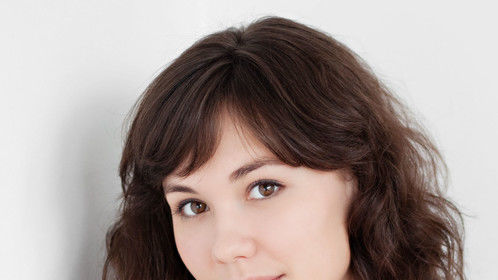