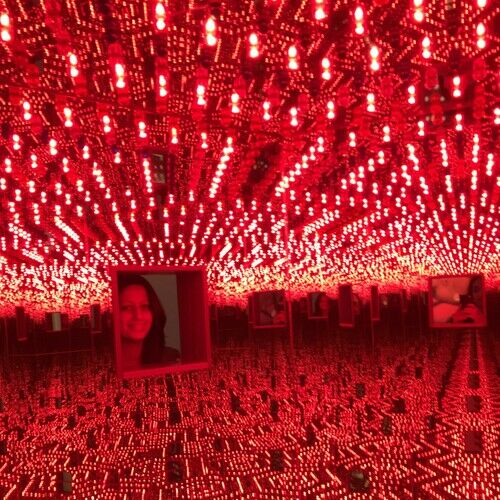 Mirella is a multiple award-winning writer. She was twice awarded the Alfred P. Sloan Prize for her script "Seven Eternities," a one-hour television drama revolving around the world of early psychedelic research. It was additionally honored by 'Film Independent' in their Episodic Lab fellowship in Los Angeles, sponsored by Netflix. Her feature screenplay made the coveted "It List" of the best unproduced scripts in 2018 in Canada. Mirella has written, directed and produced films, most recently the short "Lady Electric," a character-driven drama about a young musician who struggles with hearing loss.

Mirella spent two and a half years in New York City where she completed her MFA from The Rita & Burton Goldberg Department of Dramatic Writing at NYU's Tisch School for the Arts. She's originally from Toronto, where she lived a previous life as a journalist and producer of top-rated television news programs at one of the country's largest broadcasters. 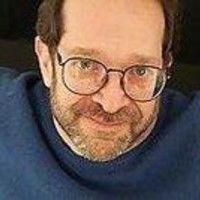