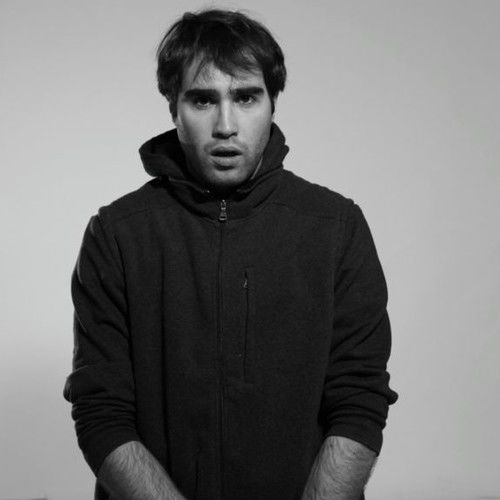 I have worked as a documentarian, cinematographer, and producer on a variety of projects. My work has appeared on the websites for Vh1, The Huffington Post, , AOL Music News, Glamour, promonews.tv, and , as well as film festivals such as the Sprockets Music Video Festival, LA Comedy Fest, and the Traverse City Film Festival.

A graduate of the film program at the University of Michigan, I'm interested in using film to focus on people and topics typically ignored by other filmmakers. I'm based out of New York City. 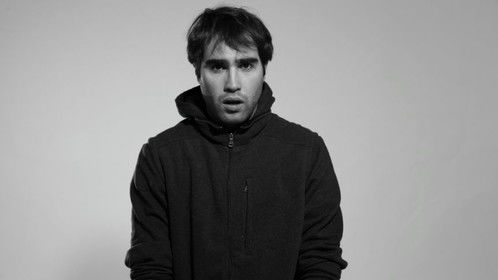 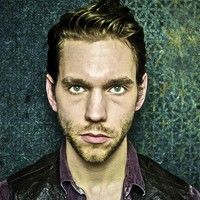