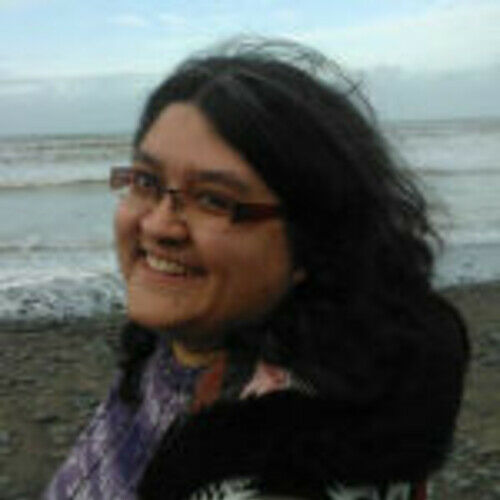 Kate Murray has been only writing since 2010 when her Aunt brought her a leather bound journal for Christmas. Nothing unusual about that, but she didn’t write, in fact she’d only tried to keep a diary for one year. She had done it but it had been a chore. So she started 2011 by enrolling on to a local writing course. It was free and she thought why not, after all she was always telling people stories. That’s where she differs, you see she is dyslexic and has been actively steered away from writing. Don’t get me wrong, her parents are really supportive and now she’s at university studying an MA in creative writing she has a mass of support. But that first step into the writing group was terrifying. She’s now studying at the University of Wales, Trinity Saint David and thoroughly enjoying it. 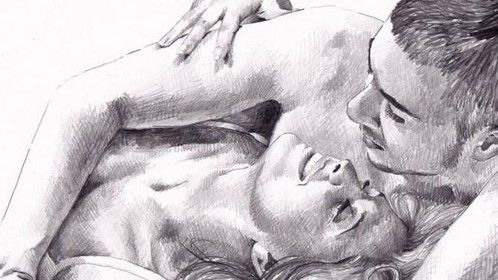 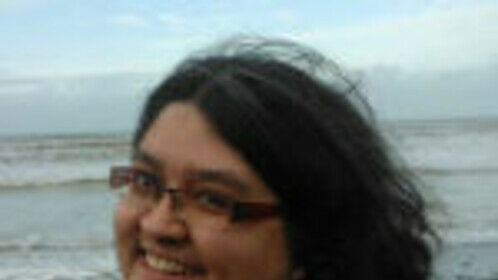