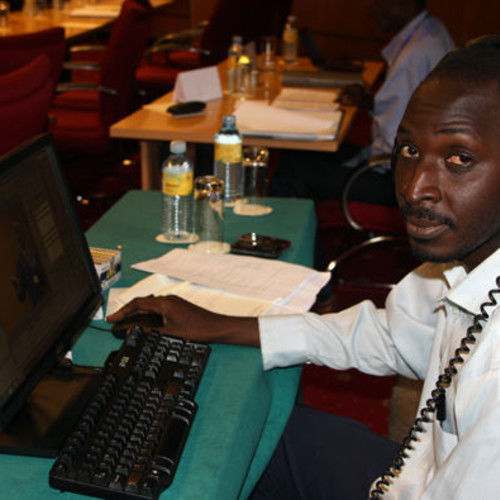 Experience:
TV/Media Consultant at Multicom Media Ltd, June 2006 – To date.
I have more than 15 years of TV/Video production experience I always oversee all video projects from start to end. Depending on the scope of the project, I also take on one or several of the following roles: project manager, field producer/interviewer/director, camera operator, video editor, and motion graphics artist.

Some of my projects hinge on producing video documentaries for various organizations like Save the Children International, ASARECA, World Bank, European Union Uganda, World Vision and between August and September 2014 I worked with Albany, a UK firm that was managing Media productions for UNSOM in Mogadishu, Somalia.

At the moment I have been subcontracted on a short term basis as a camera operator by Promote Uganda, a Communications company to assist in production of documentaries and communication tools in the war-torn Somalia.

Before focusing on Multicom Media full-time, I first worked as a Television Journalist with Media Plus Ltd, a Television News Agency as a news reporter, producing television news features, news magazine series, and more. The news content was being aired on Light House Television, Channel Television and TV Africa. 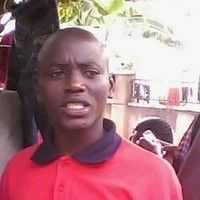 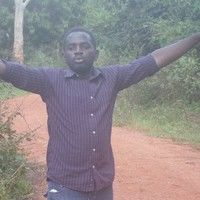 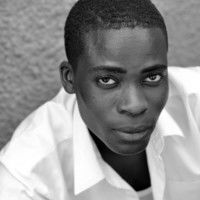