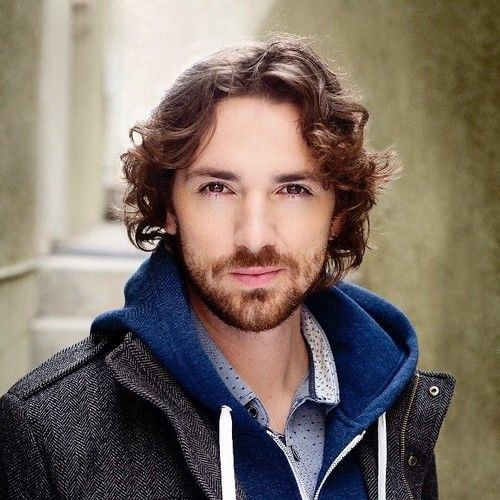 Grant was born in Denver, Colorado and raised in the suburbs of Boulder, Colorado. He stuck around to attend the University of Colorado where he graduated in 2007 with a magna cum laude Degree in Marketing in addition to certifications in Excellence in Entrepreneurship and International Business. After graduating from college, Grant moved to San Francisco to work for a private money manager. This move was just in time to watch the market crash. After a few months on the job, Grant was laid off in one of the most expensive cities in the U.S. Not to fret! He found a job back in Colorado and coached a varsity lacrosse program in the meantime. In the summer of 2009, Grant returned to Colorado to work for the Farm Credit Administration as a Financial Regulator. Realizing he wasn't fit to sit behind a desk all day, he ventured into Business Solutions Consulting for Toshiba. This helped get him out from behind a desk but he was still not satisfied, even with being one of the top salesmen in the office. Grant soon realized it was the creative side that was missing in the rigidity of the office structure. He had been acting and modeling on-and-off for years, but had never fully dedicated himself to the craft...that was until September 2012.

While in College, Grant took a semester off and modeled and fought Muay Thai in Thailand, working for such companies as Twins and Chaps. While there, he was interviewed for international broadcast on MTV Asia regarding Bangkok Fashion Week. He has also modeled for Signal Soft, Slim Jim and Swedish Match (look at that alliteration!). Recently, Grant has been in a variety of student films through Harvard Visual and Environmental Studies, Colorado Film School and University of Colorado- Denver. Grant has also been featured in other short films for film festival submission as well as commercials and internet videos.

Grant is available for film or voice-over and can also work on other aspects of a production. He is an experienced fighter with the ability to choreograph fight scenes. He can ride anything with more than one wheel (still hasn't mastered the unicycle) and knows how to play just about any sport. He is an experienced musician, and can dance to whatever music is playing (albeit, he is better at hip hop styles than Latin dances). 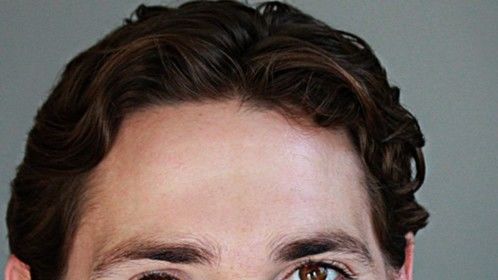 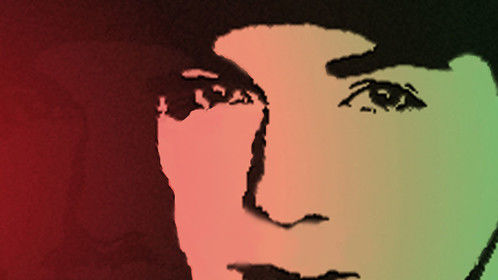 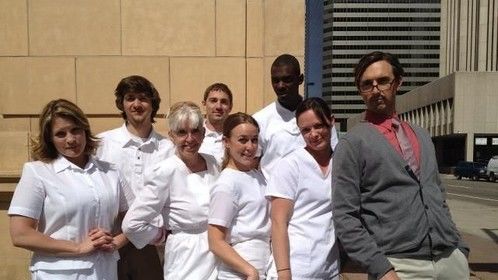 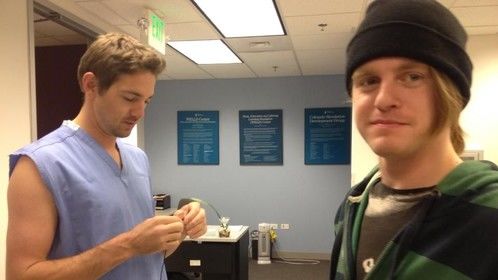