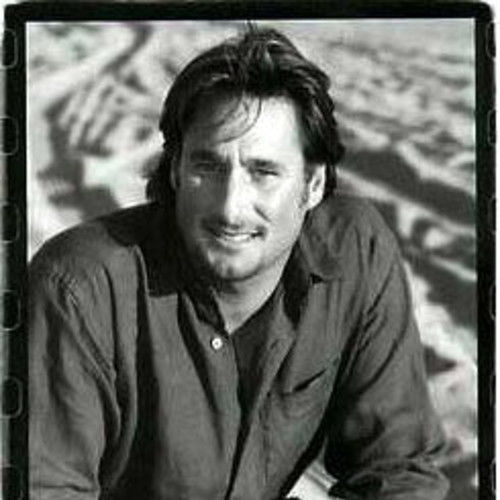 About
The company focused primarily on making Action Sports Films. Documenting surf, snow and skate board sports. More recently: Commercial Production and Producing SPF Art Work & Merchandise.
Mission
Alexis is always looking to the future for both himself and Stormproof Films and is actively seeking distribution and representation for his work. With his many movie making talents as writer, director, producer, editor, cinematographer, and still photographer - Alexis manages many aspects of the film-making process. He is always looking for motivated reps and producers to expand the hit show "S.B.TV" - the original low budget action sports show, that premiered in Santa Barbara, CA. The Idea of moving the show somewhere national or international is an open possibility as well. Alexis is moving toward taking his many talents and applying them towards directing music videos, commercials and full length feature films.
Company Overview
Stormproof Films was founded and is currently run by Alexis Cottavoz-Usher. The Film Company has focused primarily on Action Sport Board Sports since 1984, with 33 successful international titles. Our Films and Merchandise can be purchased directly from Stormproof Films/iTunes and are also being distributed throughout the US, Australia, Japan and Europe.

Alexis started his career as a Top U.S. Am...See More
Description
The company has focused primarily on surf/snow/skate board sports since 1984 with 33 successful international titles. Movies & Goods can be purchased directly from 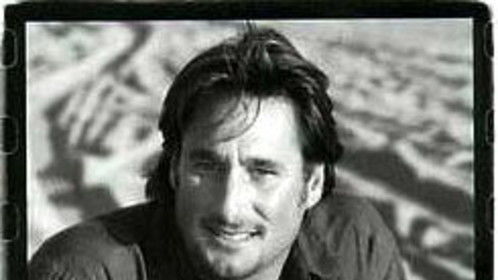 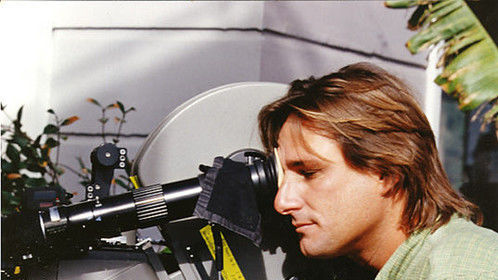 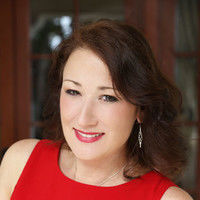 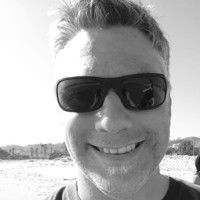 Michael Hager
Screenwriter and other
Ventura, California
View all (85)