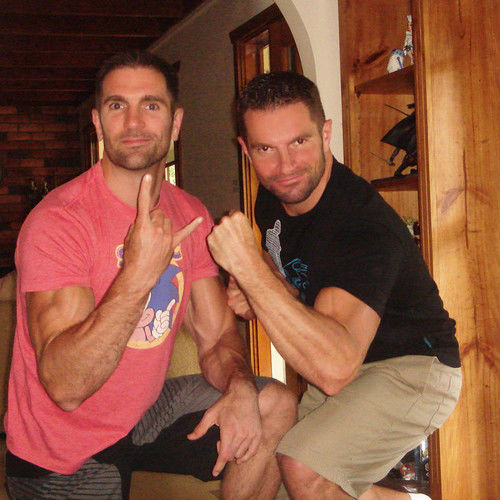 Joe and Rob started Sharp Brothers Studio in 1997 when they left their positions at Walt Disney Animation Australia to focus on illustration and professional wrestling. Working with former World Champion and wrestling icon The Ultimate Warrior, they were instrumental in all aspects of his return to the ring in 1998, and eventual unsuccessful attempt to gain another victory over Hulk Hogan. From there they went on to work mostly in the field of comic books: illustrating (and occasionally writing) everything from super heroes to Star Trek. Whilst still in the world of comic books, they began to receive opportunities to work on video games and illustrations for bands, books and advertising. Taking what they had learnt from the carnival world of pro wrestling (the shoot, the swerve, the sell, face vs heel and the inevitable screw job), Joe and Rob embraced the world of advertising and now create visuals and storyboards for a number of the top agencies in Australia and the US. 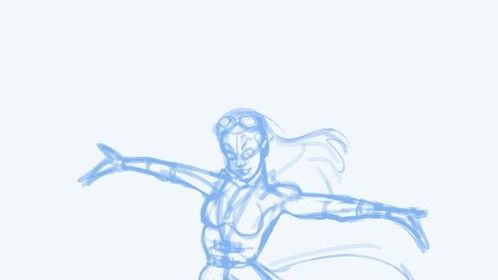 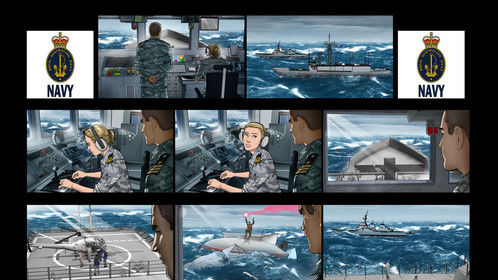 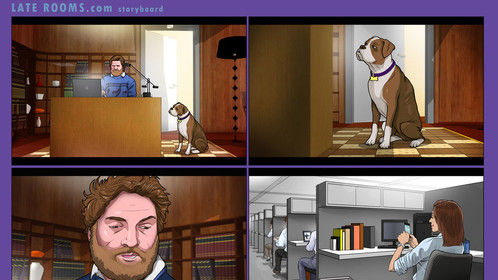 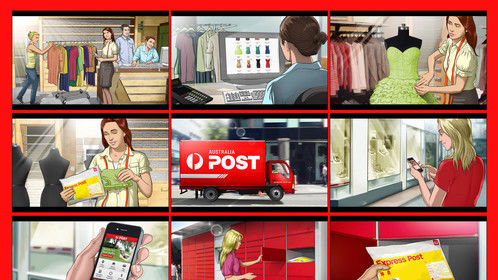