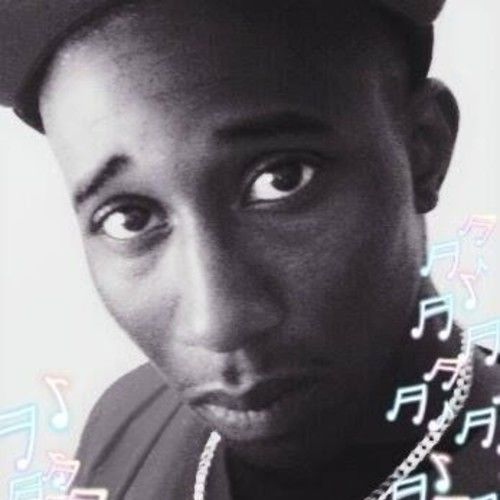 Official Site: | @KenzoMack
Just a young black man trying to pave away for those less fortunate to be heard. I grew up dirt poor in Marion, IN. My mother became a drug addict and was up to me to provide for me and my two brothers. So, needed to say I have been thru the struggle. Music has always been my outlet . I have played drums in multiple bands for at least 23 years, I began travelling recently with Hip-Hop artists loved the whole experience!!! I began to want to get more involved told I wasn't good enough which fueled a fire within me, the same fire I felt when I was a child and told I wasn't good enough to play the drums in church. So I began my own journey. The way I grew up sort of aided me into being very crafty with things.. the ability to figure out things and repair them or use them. I watched beats being made twice and started making them myself. I watched a few production sessions and began to create my own studio. EVERYTHING YOU HEAR OR SEE FROM ME... IS ENTIRELY MADE BY ME!!! I am a Hip Hop Artist, Promoter, D.J, Host, Producer, Beat Maker, and Unsigned Artist, Videographer, Photographer. 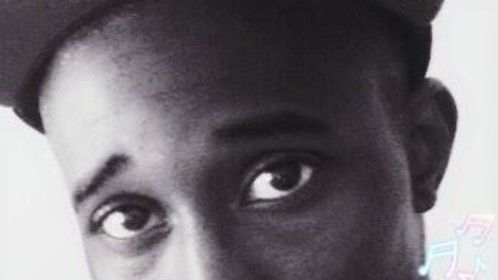 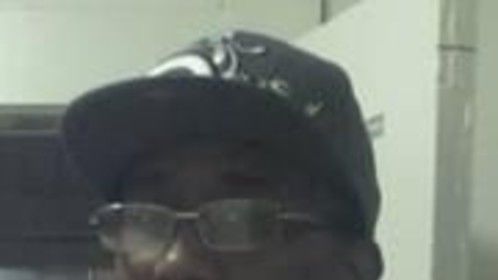 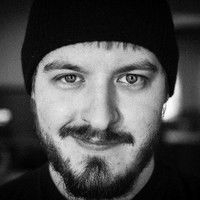