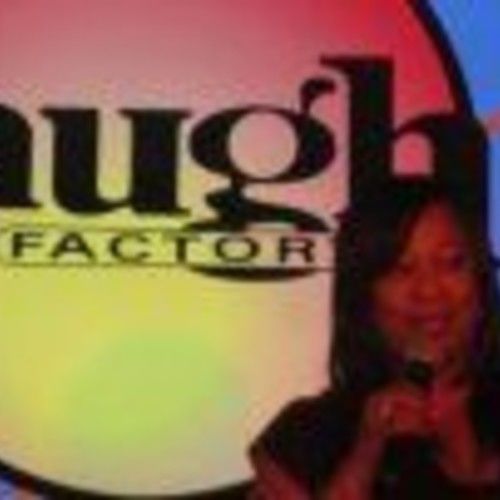 This Boston born and L.A. shaking comedian has an evening of laughs and poignant personal stories to share in "You look like a Roz"

Roz Browne grew up in Dorchester, Massachusetts. An High school teacher told her she can make a lot of money being a CPA. So that’s what she did. Only to find out she had to still go to work. One of her bosses told her she had bad conflict negotiation skills. She told him to kiss her Ass. So that ended that job.In between jobs she caught the Acting Bug. An Acting coach told her to do what she feared the most so she tried stand up and hasn’t come down from the stage yet. Winner of 2006 Boston's Metro Choice Award for Favorite Comedian Roz is a regular at the major clubs in Los Angeles. You can catch her on , Comic’s Unleashed, Que Loco Comedy Jam and more comedy show favorites. She also produces and performs in “The Merry Wives of Comedy Show” and her solo show “Fried Clams with Bellies” continues to be performed nationally. 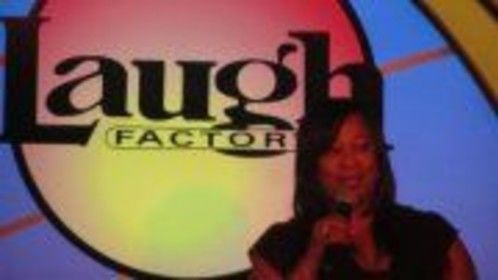