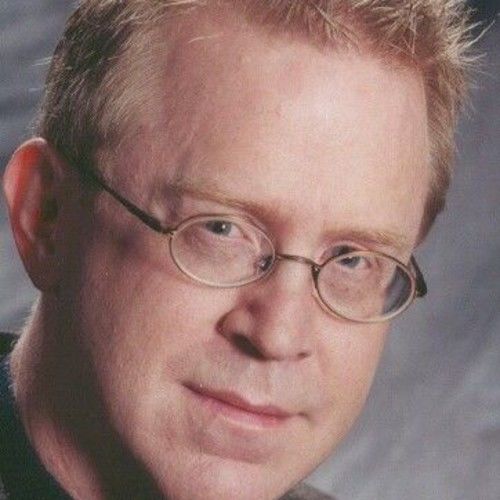 My goal has always been to own my own one-person animation studio and thereby make making a feature film as easy and straightforward as writing a novel. To accomplish this, I've focused on real-time technology (the software used to create computer games), which is an order of magnitude faster than traditional methods (even computer animation).

My first attempt at making a feature film was the 90-minute Borg War (2006), made using a process called Machinima, had over 4 million downloads and was the first non-satire fan film to be shown at an official Star Trek convention. Business Week called it a superior film to the then recently-released Star Trek: Nemesis. (Not that high a bar, but...)

I have since built an entire animation studio, with render-farm level processing power, full motion-capture capability. While learning the latest software and expanding my film-editing skills, I've created several shorts, one of which , The Blood Pope (2017) won two film festival awards and five screenings. I'm now looking for a script that inspires me to animate it.

Note: I have no particular interest in hassling with the studio system or the business end because, well, I built my own studio and don't need them to fulfill whatever creative project interests me. Not averse to it; just not sure how much value added a bunch of non-creatives would have. I want to have fun and make something cool that people want to watch.

In addition to the above, I'm also one of the world's most widely-read business journalists with over a million page-views a month, but that's my day job.

Unique traits: I don't have to make money doing any of this. I'm all set in that department. 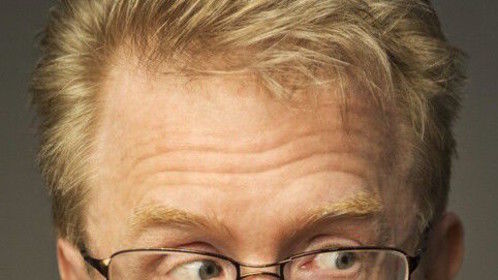 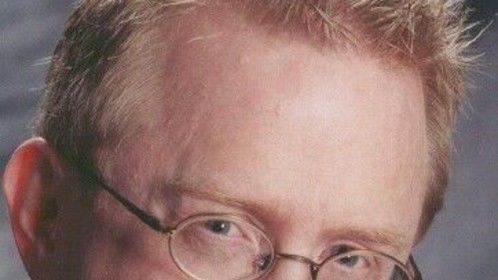