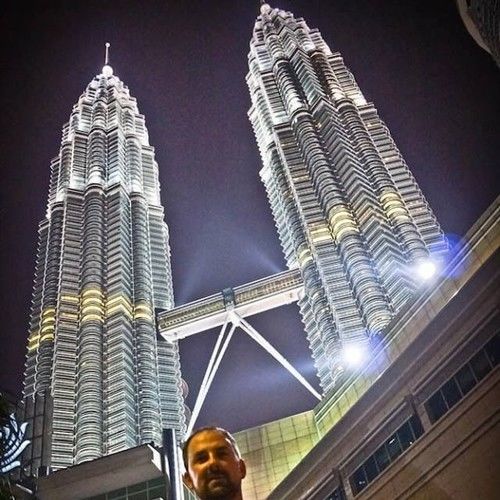 Steve was born in New Mexico, raised in Massachusetts, and for some odd reason considers himself a Floridian. All that being said, he prefers California over all other places, and splits his film work between there and his other home-away-from-home, Las Vegas. He also travels the world extensively, gathering experiences and meeting new and interesting people.

When he's not roaming the globe or writing novels and screenplays, he's usually riding a bike on the beach back home in Jacksonville, kicking up sand and upsetting fellow beachgoers.

Steve got his first taste of acting when he was 3, where he played the Six Million Dollar Man in numerous home movies, vanquishing the villainous acts of his older brothers and their friends, all the while making the sounds of bionic movement expertly with his mouth (din-nin-nin-nin-nin-nin) to enhance the production quality, completely unaware that their movie camera had no microphone.

His next foray into acting occurred at age 8, when he was an extra in a Fayva Shoe commercial. His left foot was clearly visible for nearly a full second, and was seen repeatedly on television all over the Providence Rhode Island market. Steve couldn't sleep at night, knowing how famous his foot was.

After a 20-year hiatus, Steve ventured back into acting as an emotional salve after a bad divorce. He had numerous stints as an extra on shows such as "C.S.I." and "Las Vegas", appeared in several commercials around the Las Vegas area, and landed one of the lead roles in the independent feature-length film "Hula Gods", which would go on to win the audience award at the New York International Film and Video Festival in 2005.

Steve later appeared in several short films in late 2008/early 2009, including Jon Polansky's "The Closer" (which currently carries a 97% funny rating on the Funny or Die website) and "Dear Mr. President", a political satire from Charlatan Studios, which served up a biting indictment of the Bush administration in the form of a clever comedy with a twist.

Steve is currently working on production of two short films which he wrote, and which will be filming in late 2013: "A Message from God", and "The Roommate". He regards this as "just the beginning" and relishes the opportunity to make this lengthy, wordy bio even longer and wordier. 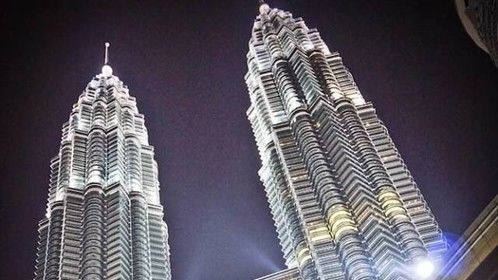 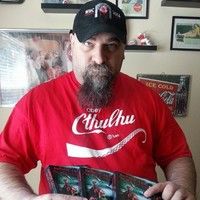