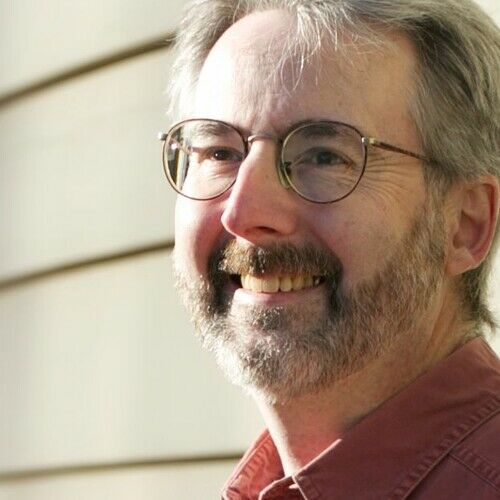 Greetings… Just a few words to put a little context behind the name.

I initially listed myself here only as a screenwriter, as that was my primary focus at the time. But in the months since, I've been doing more directing and editing; it's hard to predict what projects will come along. And I really love directing and editing... too much to give them up, it seems.

And I'm still teaching a college class in Post Production; just had my 5-year anniversary at Fairleigh Dickinson University. And I like to think I do all these jobs pretty well. Actors, crew, clients and students all say they like working with me.

But as far as the writing goes, I've written 23 shorts and 4 features, and, gosh darn it, I actually seem to be improving. Hope!

Personal stuff? Well, been married to an adorable cellist for 25 years, and have a small army of dear friends. Born and raised in suburban New Jersey. No, I don't know Kevin Smith, but I sure like his movies. Want to know more? Drop me a line! You can also read more on my site: 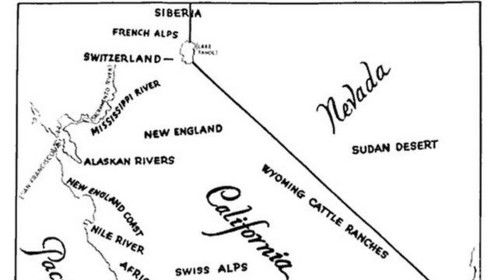 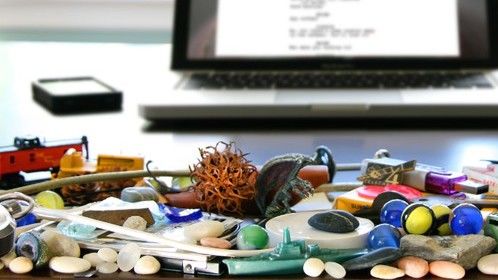 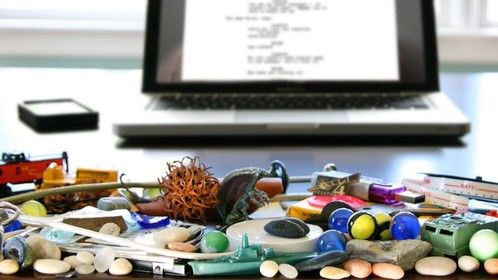 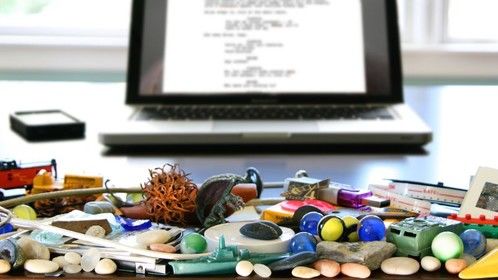