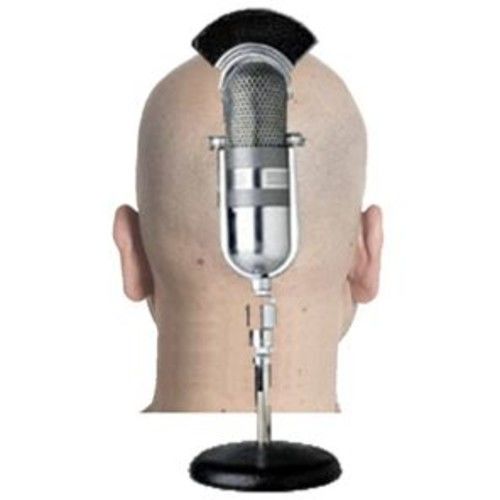 Steve Rimpici is an American voice actor and on-screen actor, who has worked for Rockstar Games and the Discovery Health Channel. He is best known as the voice of Dr. Wolfgang Wagner of The Puppet Monster Massacre. Additionally, Steve has voiced over 100 different characters for Strobie Studios' productions of The Watson Files, The Ark of Time and The Horror of Poe.

Steve Rimpici also portrayed Dr. Avery Frank in Pioneer One, the first television series ever to be launched and distributed over torrent sites, and was the voice of Oma in Project London, the first feature-length live action film produced with over 700 visual effects and animations created almost solely with the open source software Blender and worldwide volunteers.

From serious to silly, technical to over-the-top, Steve's voice has a deep tone which draws in the listener. Bringing energy and fun to animated characters, commercials, movie trailers, video games, television and radio projects, Steve conveys a lot in short script and helps businesses sell their ideas, concepts, characters, products, and services. Steve's voice adds new dimension to the spoken word by creating an aural imagery that resonates with audiences.

You've got the vision. Steve's got the voice. 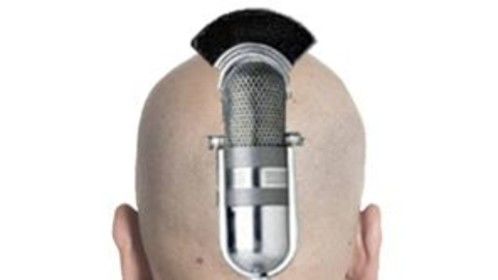