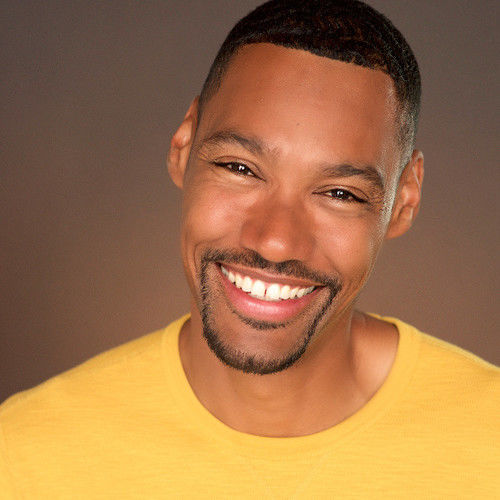 Jamie Nieto was born in Seattle, Washington. Nieto was raised as an only child in a single parent home in Sacramento, California. Nieto is a Writer, Producer, Actor, 2xOlympian, and a professional Track and Field Athlete.

Retiring from athletics in 2013. Nieto has decided to pursue his childhood love for movies, acting, producing, and writing while still competing. Nieto started vigorously working on his craft in 2007, by doing shorts films, student films, webisodes, commercials, and taking acting classes.

Nieto did his first feature film in 2009 and since has starred and been featured in 5 others films to date. Nieto’s first starring role in a feature film was “The Encounter.” Other film credits include: Kontrast, Jerusalem Countdown, Red Line, and Baseball’s Last Hero; The Roberto Clemente Story where Nieto is playing the lead role of Roberto Clemente. Nieto is currently producing a script he wrote and is starring in to be a webseries called Blood Brothers. 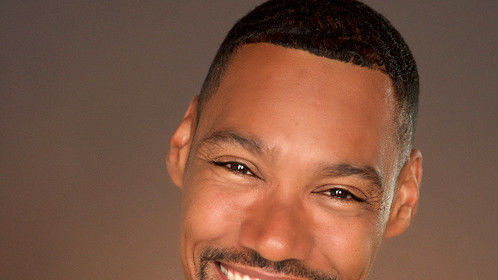 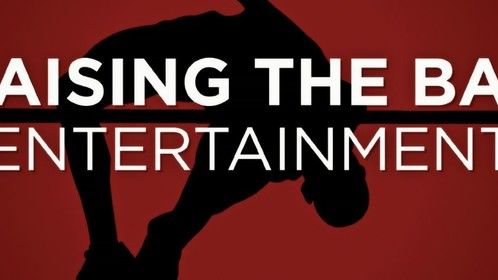 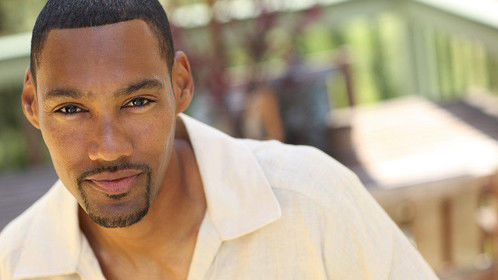 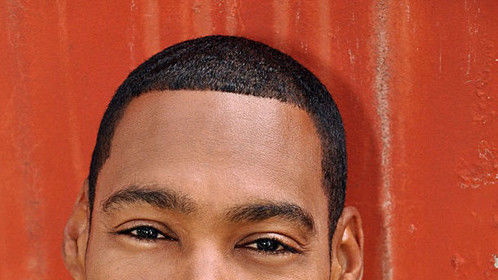