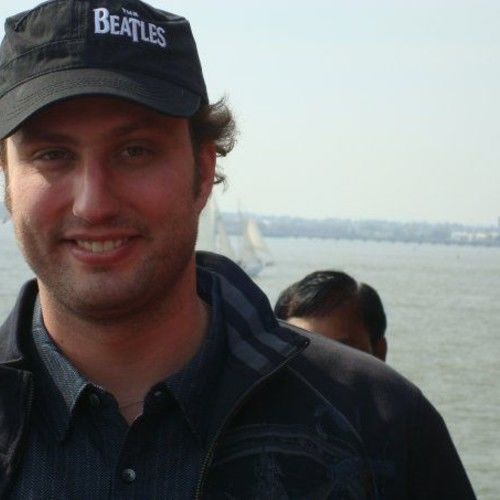 Director, writer and producer for Cinema with a degree in Cinema Studies at FAAP (Brazil). Has worked in several production companies in Brazil, for the last ten years has been working in the advertisement industry, directing and producing commercials for tv and internet. Co-producer of the feature "Hotel Atlantic" (Tiff 2009) by Suzana Amaral in 2009 and director/writer of the feature documentary "Vai-Vai: 80 Anos nas Ruas/ A True Story of Samba" 2011, awarded as best documentary by the audience of the 2011 Sao Paulo International Film Festival. 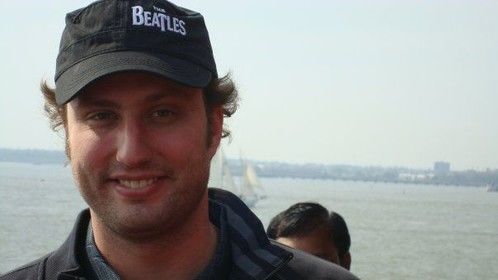 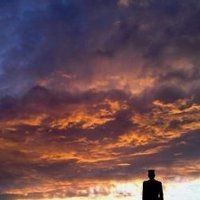