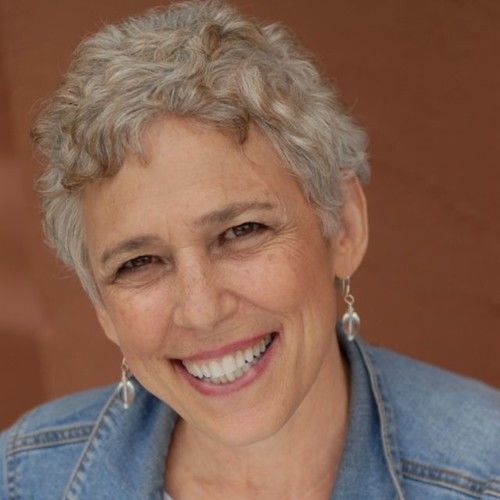 Rachelle can bring just that right pizazz to your project! While on camera, her easy going enthusiastic nature and personal and professional manner will ease the task of director and crew..Her improvisational work in film has been described by director Roger Wyatt as “nuanced, yet on target, surprising and vivid.” Rachelle has also been doing professional voiceovers for tv, radio and narrations for over 20 years. She has done many local commercials and her national credits include Nickelodeon and Fingerprint America. She’s also worked as a puppeteer for the tv show “Riff’s Place” and her love of dance permeates her life everyday, choreographing and performing when she can! 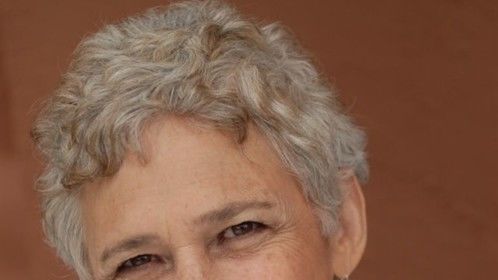