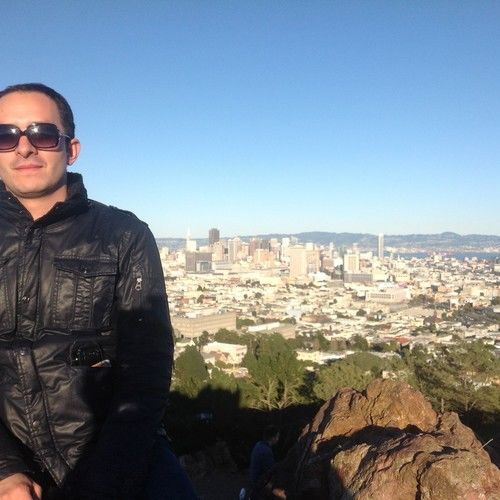 Elkin Fabián Hernández is a director, writer and producer of fiction and documentary films and broadcast formats since 1997. His first feature-length documentary film "SALSA, ENDURANCE AND ROCK 'N' ROLL. 20 YEARS OF SUPERLITIO" (produced by Canal Trece (Colombia)) had its world premiere at Cine Tonalá (Bogotá) on December the 3rd of 2017. It has received some recognition at specialized local media. "SALSA, ENDURANCE AND ROCK 'N' ROLL. 20 YEARS OF SUPERLITIO" has been broadcasted in Canal Trece, Colombia several times and is internationally available on YouTube since Dec 2017. From 2000 to 2017 he has worked as a director, writer and head of content for recognized media Networks and Content House of Production in Colombia like Citytv, RCN Televisión, FOX Telecolombia, Señal Colombia, EFE and Discovery Networks. 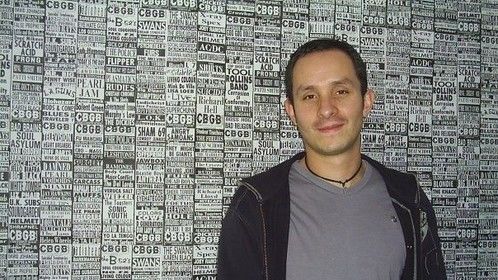 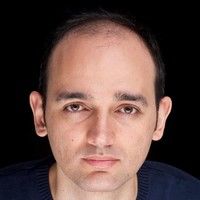 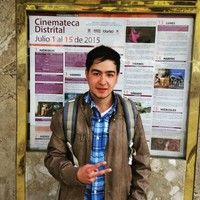