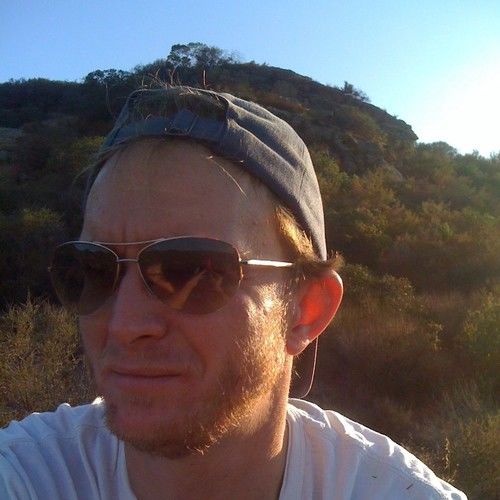 He was born in the Adirondack Mountains of Northern New York State. Growing up in a small and isolated mountain town of 80 people brewed the love of the wilds and a passion for adventure.

His family moved to a bedroom community of Syracuse, NY where his father had taken a professor position at the University. After finishing high school Cedric attended Syracuse University on scholarship. After tiring of the east and school he found himself living in Alaska, his home of near 20 years.

There he worked as a professional wilderness guide, leading rafting, kayoing, hiking and climbing, skiing and climbing trips into the wilderness of Alaska and the Yukon Territory. During winters he grew his skills as a writer, successfully placing narratives of his adventures in many national magazines.

Tiring of the winters and ready to grow, he moved to Malibu where he honed his craft as a writer and made a segue into the entertainment industry. After consulting on several TV shows and providing his wilderness, Search and Rescue and backcountry expertise. (2008-2013)

Cedric has finished work on serial TV dramas and a screenplay for a major super hero property. (2011-2013)

He has adapted his first book, "North by Southeast" into a screenplay. The story is based on his experiences living in a small Yupik Eskimo village along the frozen Bering Sea, where he worked as a dog-sledding guide. (2013)

Unique traits: I speak fluent French and basic Russian. I stumble with Icelandic and Italian. I hold a private pilot license for single engine, amphib/floats, conventional gear and am currently working on my rotor. 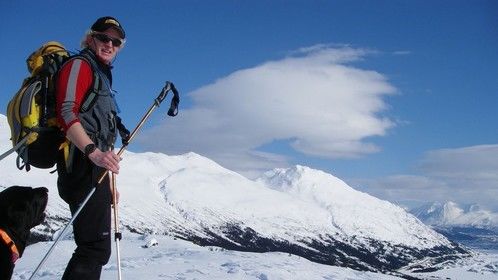 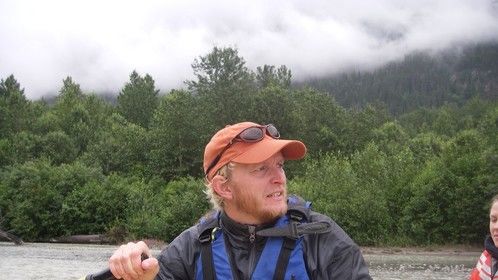 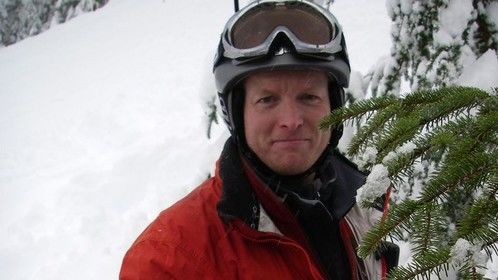 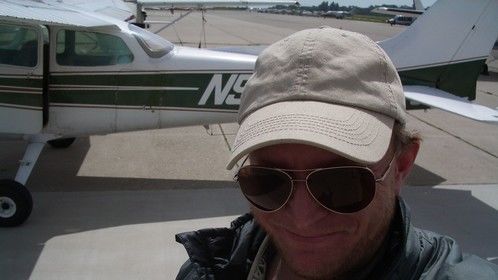 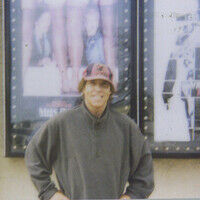 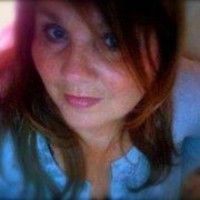 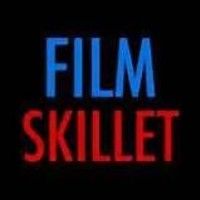 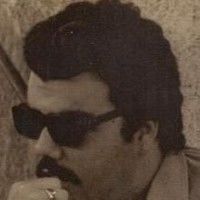 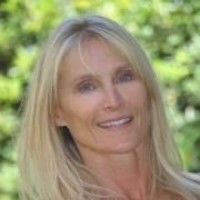 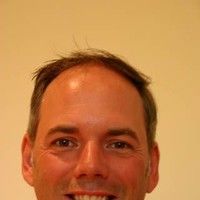