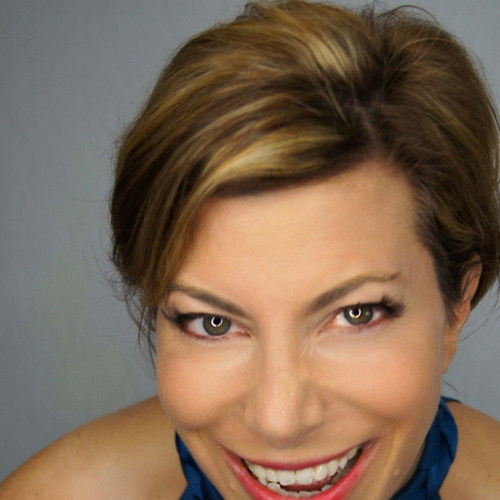 Cindy Ashton is the national TV host of the upcoming show, Cindy Uncorked, premiering on WBTVN Oct 4th as well as streaming online on Apple TV, Roku, DirecTVsling and more. This daring, hilarious and intelligent tackles women's issues from a fresh perspective. It has heart of Oprah, humor of Ellen and sparkle of Liza Minelli.

Cindy is also a professional speaker, singer / entertainer and presentation and communications skills trainer. She has received awards from both President Obama & the Queen of England for her lifetime of volunteerism and has appeared in multiple media including on the front page of the lifestyle section of the Times, Metro News, Investment News and Inc. Magazine.

Born with a 20% chance of living, heart failure and structural damage, Cindy has undergone multiple heart surgeries and has lived with chronic illness her whole life. Despite it all, she has gone on to build a successful business, be highly regarded as an expert in her field and become masterful on stage as a speaker and performer. She models how to live outside the lines with grace, inspiring to all who cross her path.

Graduating on the Dean’s list, Cindy holds an Honors Bachelor’s degree in Music and Kinesiology (specialization Relaxation Therapy) from York University and has studied with Randolph Academy for the Performing Arts, Second City, Royal Conservatory of Music and Livent of Canada.

Cindy has performed numerous times on stage, in recordings and on film including playing the lead roles of “Miss Hannigan” in Annie at the Scotiabank Convention Center in Niagara falls, singing opera arias for the Downsview Symphony and sharing the stage with notables such as Emmy winner Monica Piper and ABC’s On the Red Carpet’s Bruce Reynold.

Bringing a vivacious and unstoppable spirit to every audience, Cindy has toured across North America giving thousands of keynote speeches, trainings and seminars in a variety of sectors from education to corporate to wellness to small business. She has spoken at the University of Toronto, Princess Margaret Hospital, Orange Coast College, Toronto Entrepreneurs Conference, MetLife and many more. 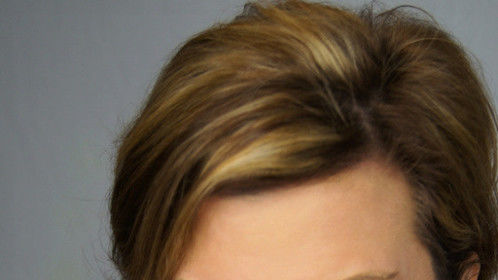