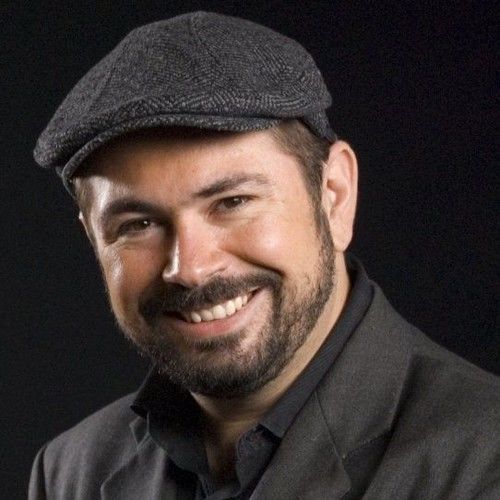 Rodolfo Guzmán was born July 6, 1975 in Guadalajara, Jalisco, Mexico. He was conductor of several programs of film criticism on radio and television and a jury member in the Festivals: Guanajuato "Expresión en Corto", Guadalajara Film Festival and San Sebastian Film Festival in Spain. His first movie, "Llamando a un Ángel" won the People Choice Award in Guadalajara Film Fest, distributed in Mexico by Buena Vista and theatrical release also in Russia. He was Production Manager of Battalion 52 which was the realization of 52 animated shorts to commemorate the Bicentennial of Independence and Centennial of the Revolution in Mexico. He work with Guillermo del Toro in the Documentary "El Duque" about Rigo Mora, one of the most important animator in Mexico. He participated in the Cannes Film Festival 2011 in Short Film Corner with his production "Flowers" directed and written by Rubí Salles.
Right now he's the President of the Jalisco Film Academy and promotes his second movie "El Secreto del Medallón de Jade" (The Secret of the Jade Medallion) an animated feature film created with motion capture (the first Mexican movie with mocap) with the voice of, academy award nominee, Adriana Barraza. 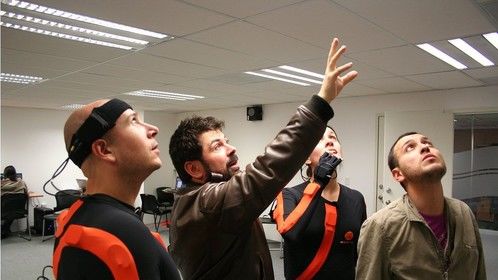 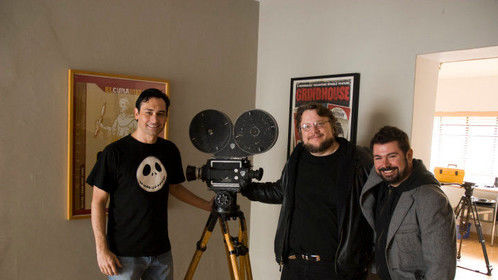 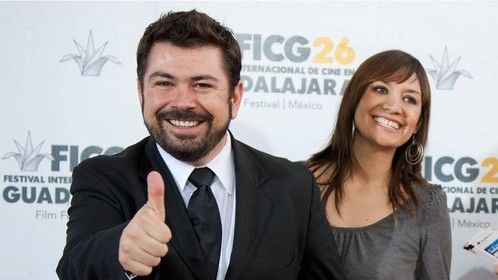 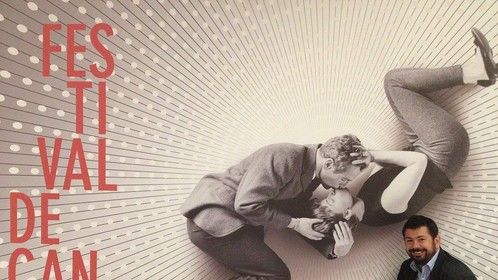 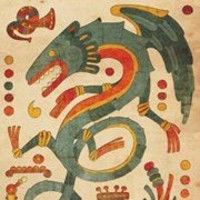 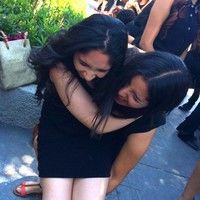