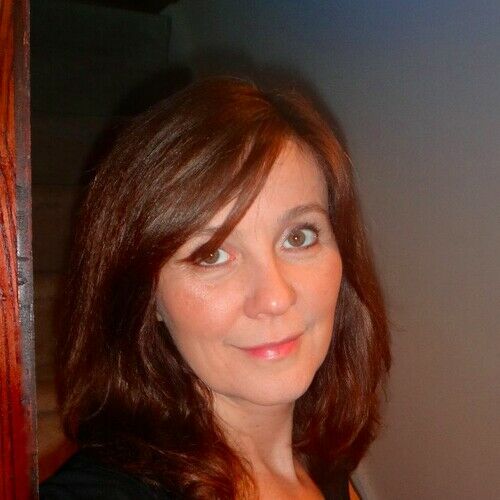 I'm a Toronto-based screenwriter and producer. In 2010, my love of films prompted me to write my first feature film script 'Mat-Leave', a comedy that was consecutively optioned by two different production companies. I then left my career as an English and French language teacher to study screenwriting at UCLA. I have since worked for several production companies as a writer, script doctor and script consultant. My production credits include the documentary film 'Collective Evolution III: The Shift,' and the feature film 'The Performance.' I also have a passion for conscious media and have worked as a guest writer and radio talk-show host for Collective Evolution. 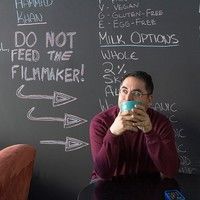 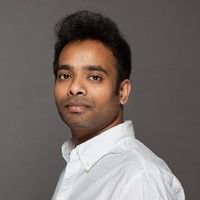 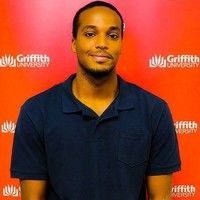